About the Becoming a Congregation That Affirms Transgender People course

The last few years have been increasingly difficult for gender diverse people in the UK.

Misinformation circulates widely via social media and there has been a relentless campaign to ‘debate’ and question trans and gender non-conforming people’s legal rights.

This can be confusing for clergy and congregations who want to support existing or prospective transgender members.

Tina, who is trans, and Chris, who isn’t, are Christian ministers committed to helping churches to do this and have co-authored two research-based books on the subject. Transfaith: a transgender pastoral resource (2018) explores the spirituality of several trans Christians and their experience of church membership.

Their latest book, Trans Affirming Churches: How to Celebrate Gender-Variant People and Their Loved Ones (2020) is precisely what it says.

The course leaders will address misconceptions and help to equip participants in building a loving community where trans people can feel respected and at home.

About the Course Leaders

Christina (Tina) Beardsley SMMS is a Church of England priest, retired healthcare chaplain and a Visiting Scholar at Sarum College. She speaks and writes about chaplaincy, spirituality, gender and Victorian religion, and advocates for trans inclusion in the Church through her role in Changing Attitude England, and as a member of the Ozanne Foundation Council of Reference. She assists in her local parish in West London.

Chris Dowd was originally a minister in the LGBT-identified Metropolitan Community Churches for over a decade, planting a queer-friendly fresh expression called Journey in the West Midlands. At the same time, he served as a special category minister for the United Reformed Church as a University Chaplain at Aston University. Chris retrained as a minister of Word and Sacrament within the United Reformed Church and currently serves several churches. Chris is also an Honorary Research Fellow of Queen’s College, Birmingham. 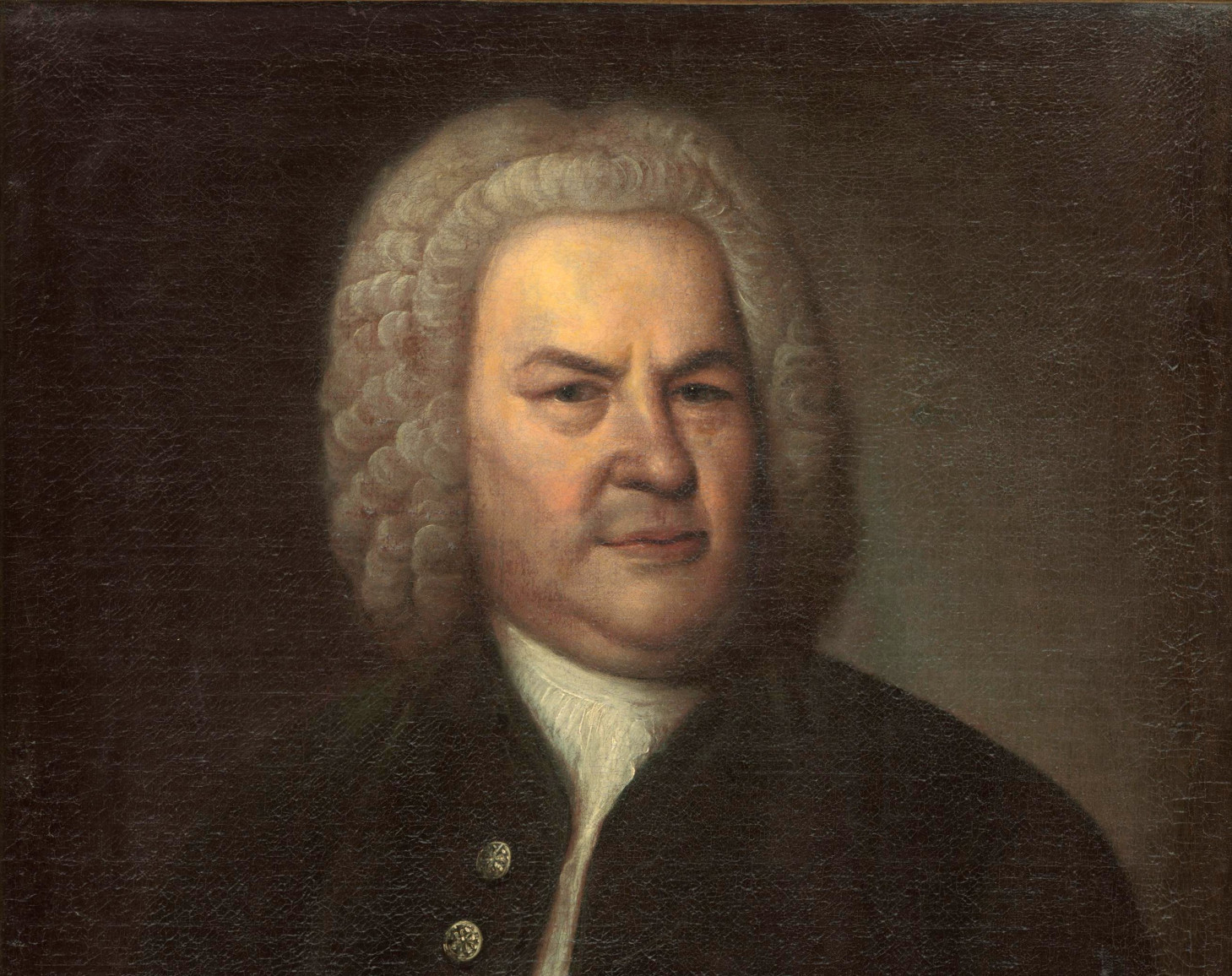 In Lutheran Leipzig of Bach’s day, Good Friday dominated the liturgical calendar; as the ...

Health and Flourishing in Light of Covid19: Healing and Mission

Historically, the Church and Christians have always brought healing and hope during plagues and pandemics, ... 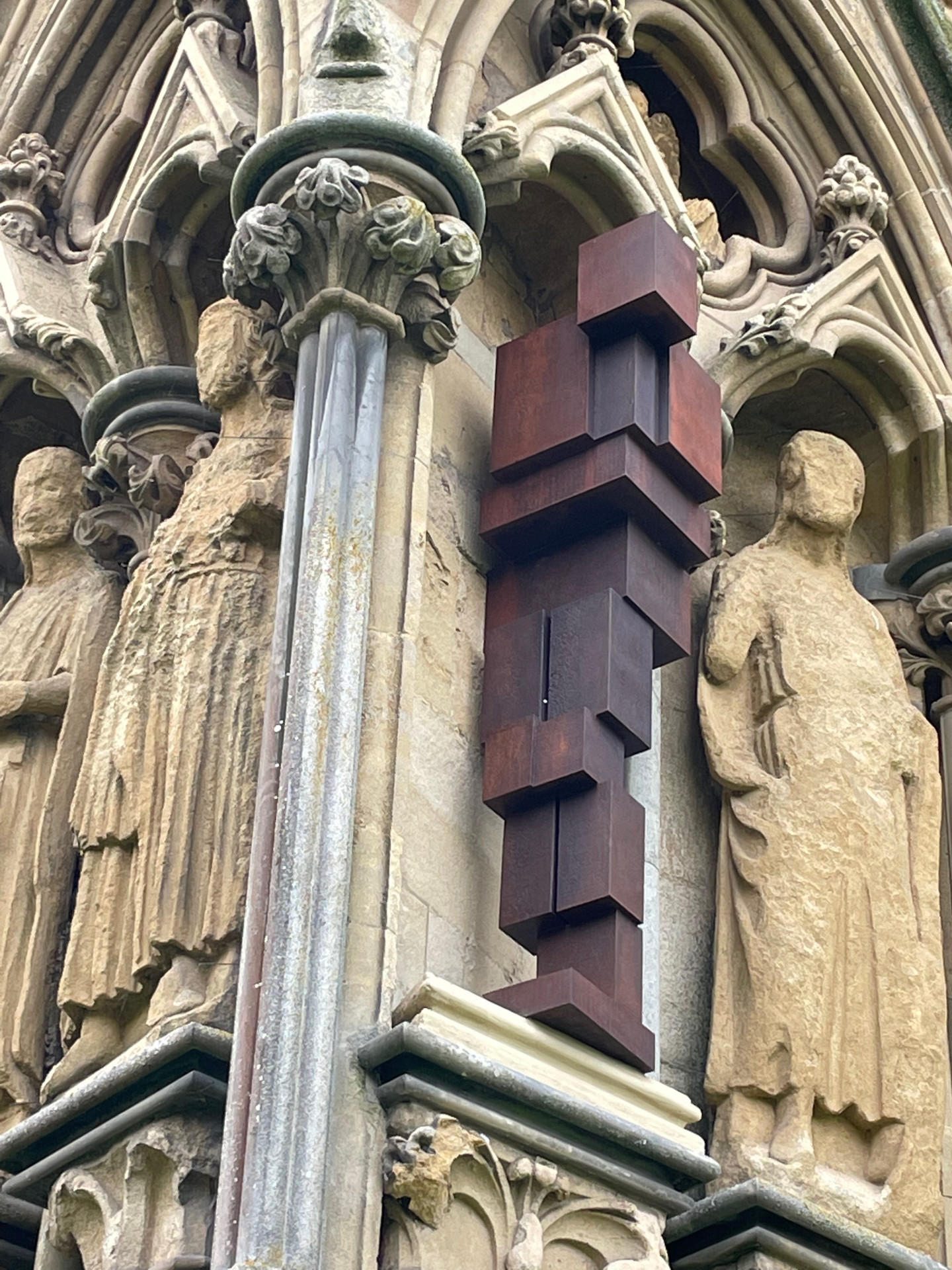 Good Faith: A Re-introduction to the Church of England

This study day offers a positive approach both to the Church of England’s inheritance ... 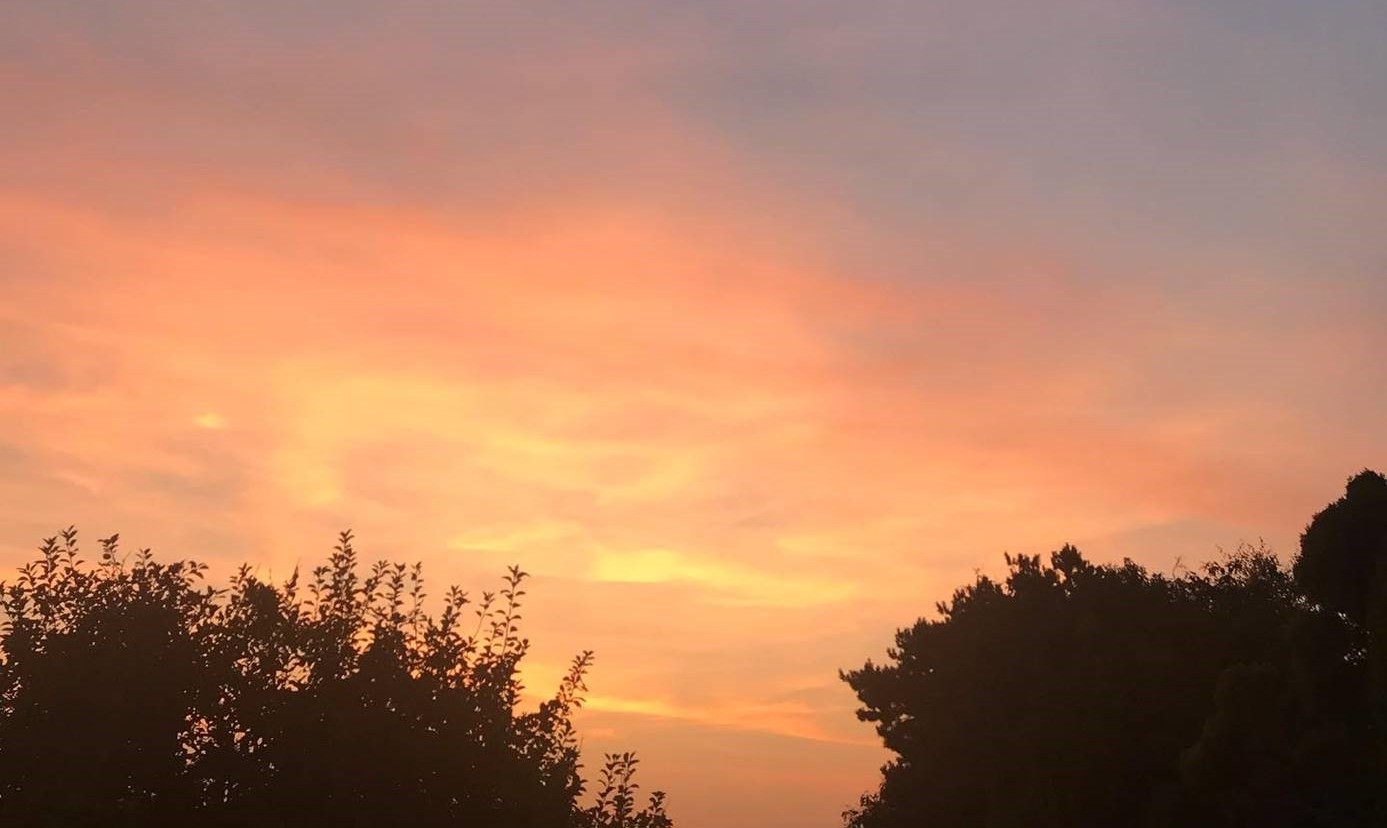 This day will offer participants an opportunity to take some breathing space from the busy ...