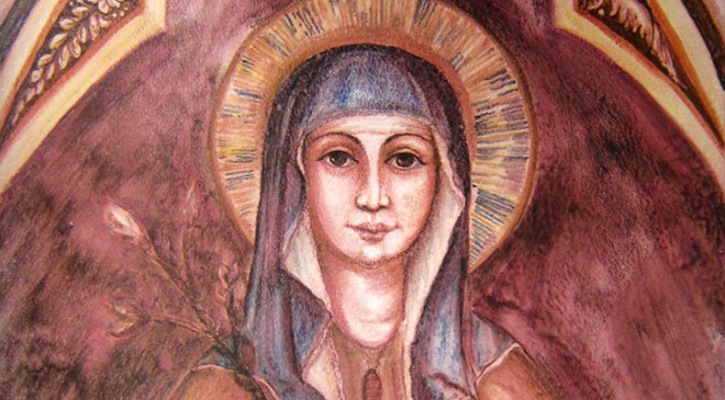 Clare of Assisi and the “Other” Franciscan Female Theologians

A chance to look beyond the legends and get to the heart of Clare of Assisi as a theologian and as a major player in the medieval Church. Discover also the women who are often lost behind Clare’s towering reputation, and learn about Isabelle of France and Angela of Foligno.

Clare of Assisi has been celebrated as being “the little plant” of Francis of Assisi. While it is true that Clare’s life and works show a flowering of the spiritual seeds planted by Francis, this phrase does an injustice to Clare’s originality and her influence, both within her own lifetime and beyond.

This course will focus on Clare and two other early Franciscan women (Isabelle of France and Angela of Foligno) and will challenge two commonly-held views:
i) that medieval theologians were all men and were like Thomas Aquinas;
ii) that Clare’s vision of being a female Franciscan was the only one or, at least, the only one worth paying attention to.

By looking at Isabelle and Angela alongside Clare, and by treating all three as theologians, this course will show the rich plurality that existed for female Franciscan identities in the thirteenth century.

This is a hybrid course that will be delivered both in-person and online.

Please select the relevant ticket for how you wish to participate. 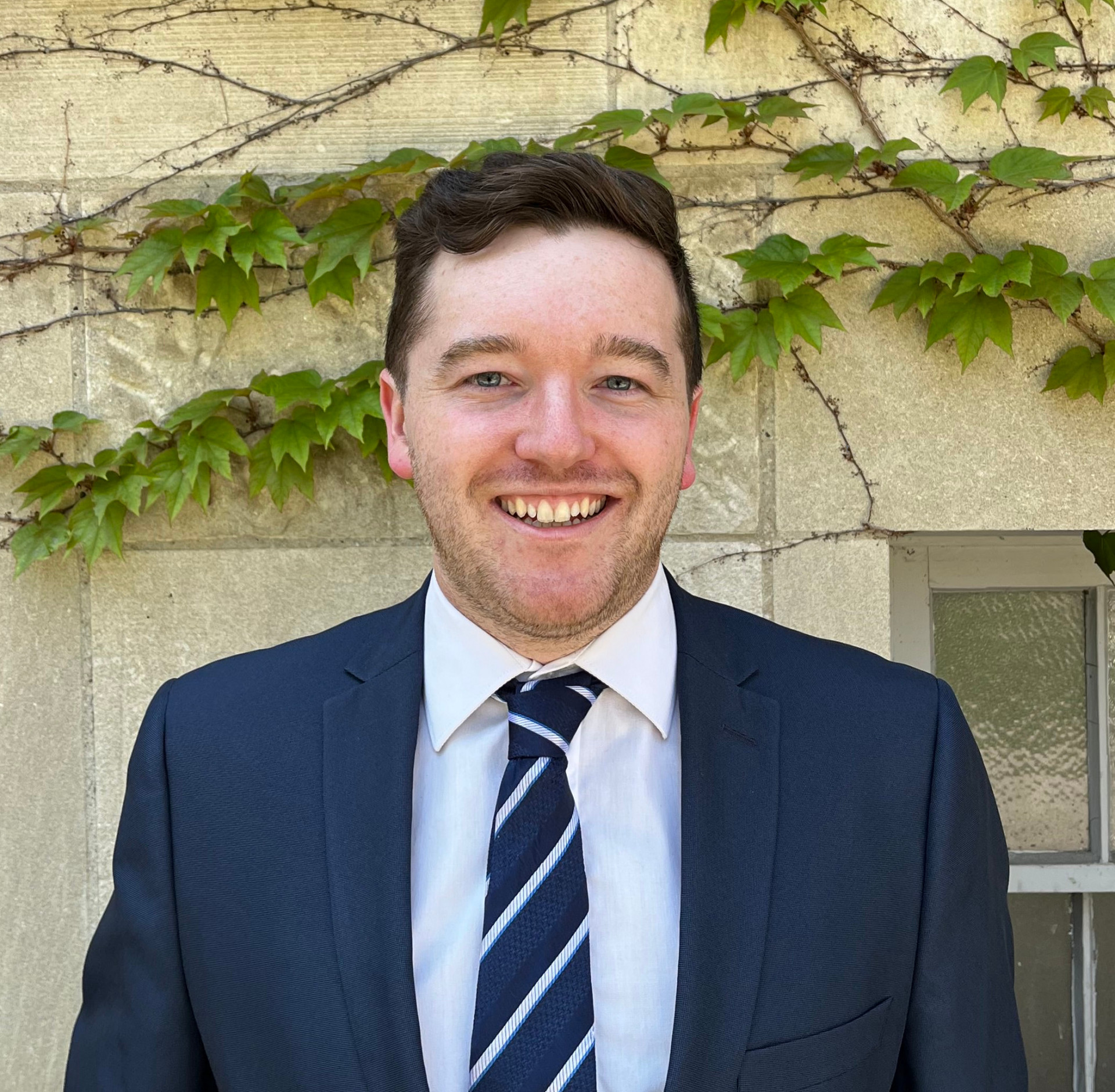 Since we are made in God’s image, an essential part of liturgy is its ... 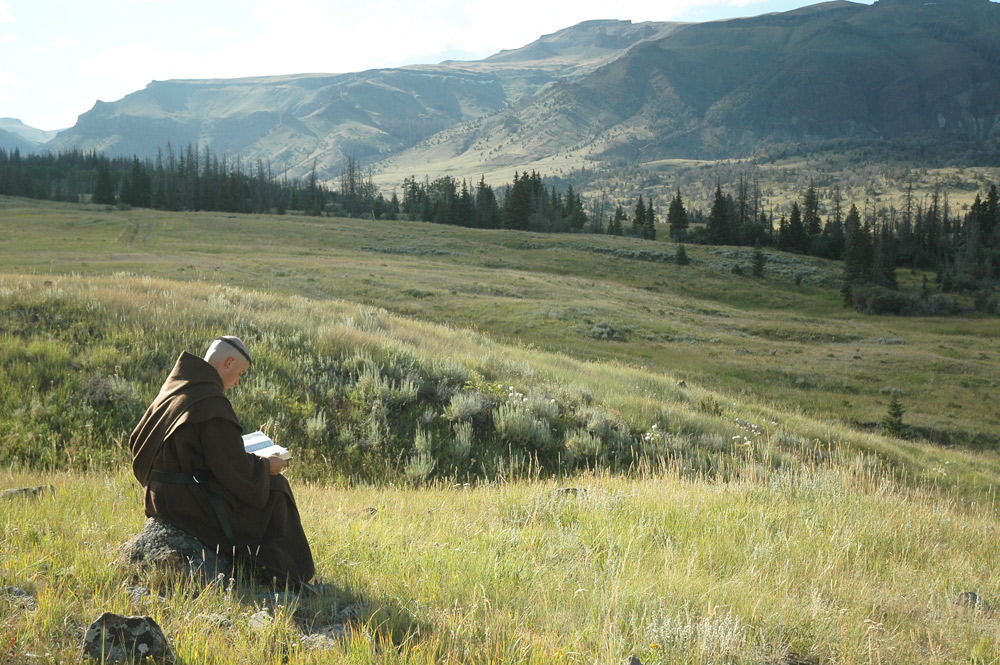