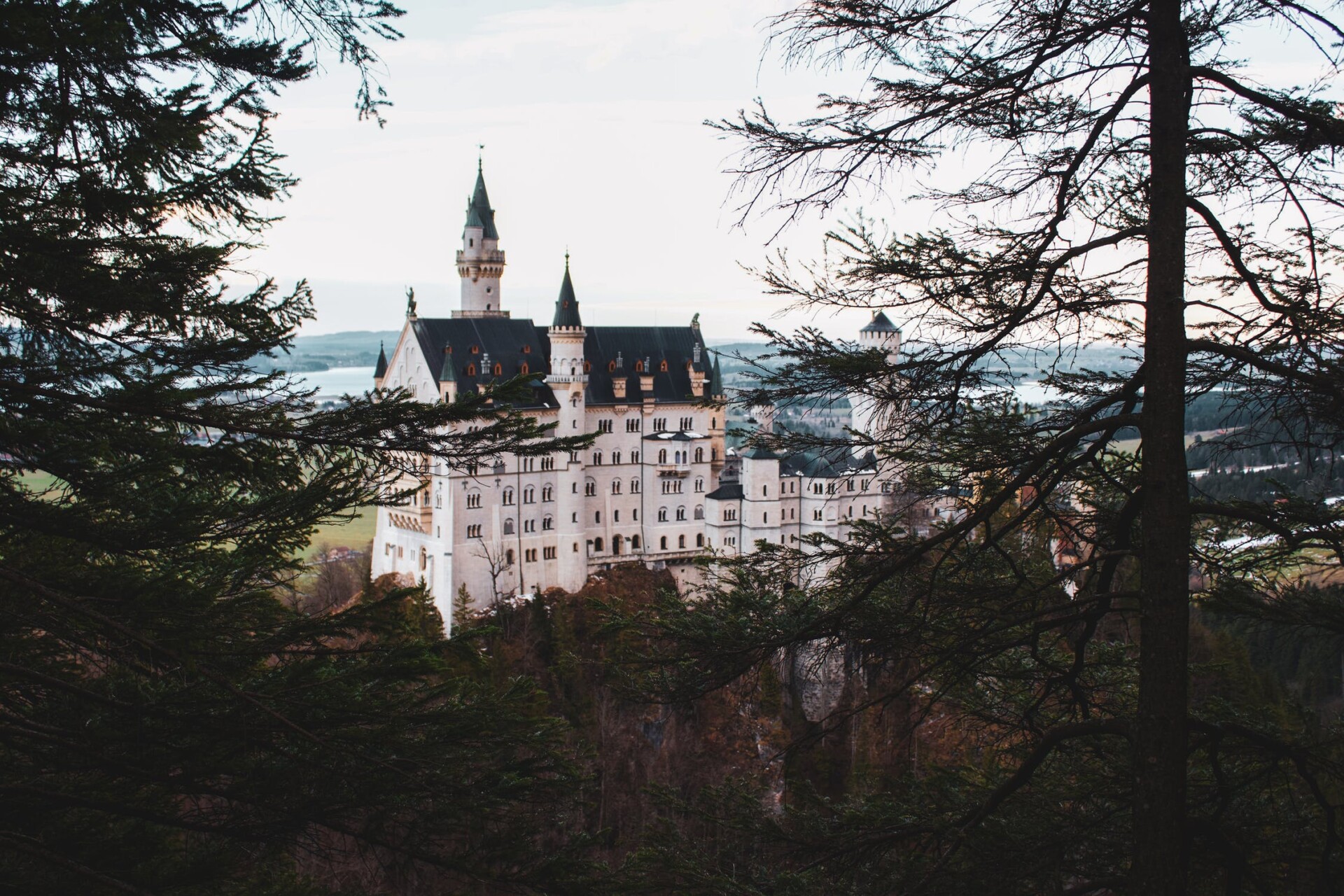 Fairy tales through the eyes of C. S. Lewis and Hans Christian Andersen

About the Fairy tales through the eyes of C. S. Lewis and Hans Christian Andersen course

J.R.R. Tolkien’s description and discussion of the fairy tale in his 1939 Andrew Lang lecture is notable for not really describing the fairy tale as recognisable by most 20th century readers.

Instead, it appears to be describing his own fantasy work and the genre it inspired. But Tolkien’s model for the fairy story does, in part, describe the type of fairy tale written by Hans Christian Andersen – second only to the Brothers Grimm in terms of European fairy tale fame – and C. S Lewis, Tolkien’s friend, fellow fantasy author, and pre-eminent Christian apologist.

Lewis certainly considered The Lion, the Witch and the Wardrobe to be a fairy tale – this is evident from the book’s dedication to his goddaughter – and his reference in the dedication to being old enough to start reading fairy tales again indicates his interaction with ideas about the readership of the fairy tale which we find in English reviews of Andersen, and in the writing of George MacDonald and Tolkien.

Dr Paul Quinn, Senior Lecturer in English Literature at the University of Chichester, will lead this half-day online course. The session is an exploration of Lewis’s fairy tale worlds, discussing Lewis’s engagement with Andersen’s stories and ideas, and examining Lewis’s use of Protestant language, theology and apocalyptic ideas in a number of The Chronicles of Narnia.

Paul Quinn is Senior Lecturer in English Literature at the University of Chichester, and the Director of the Chichester Centre for Fairy Tales, Fantasy and Speculative Fiction and Editor of the Centre’s journal Gramarye. His research interests include Early modern literature, with a particular focus on poetry and drama, C. S. Lewis and sectarian language, politics and the Fairy Tale, and religious drama in the early modern period. 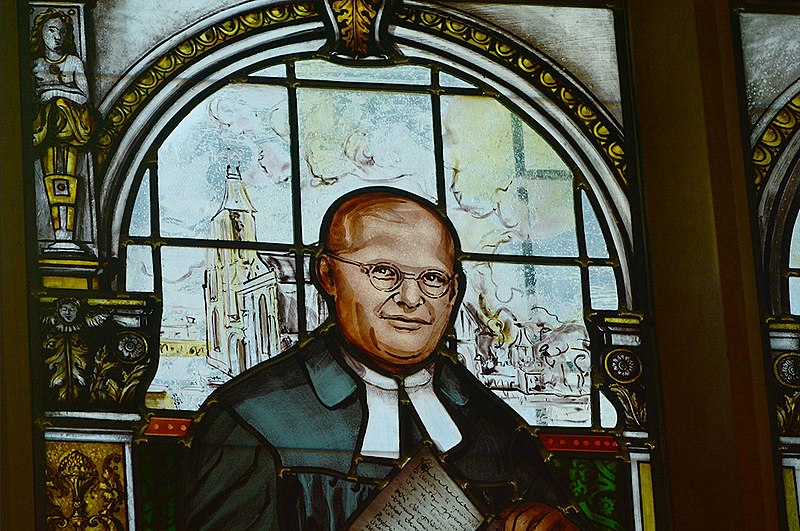 An introduction to the life and thought of Dietrich Bonhoeffer

This one-day course will give students an introduction to the life and thought of 20th ... 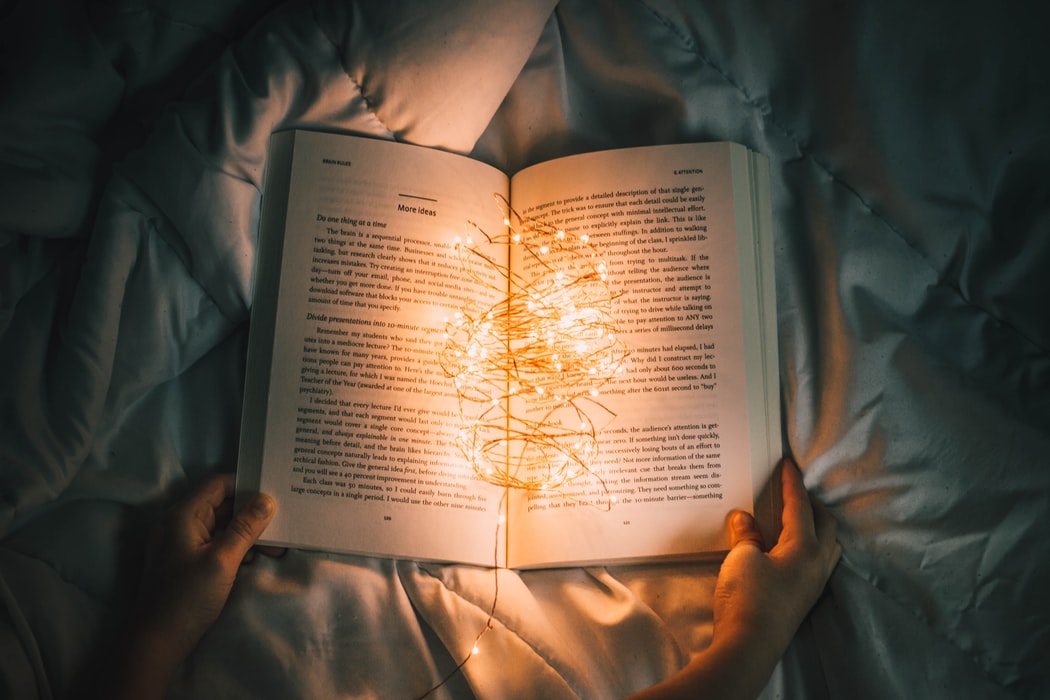 The Bible: Cultural Critique and Transformation (2022)

In this module students get the chance to explore the relationship between reality as depicted ... 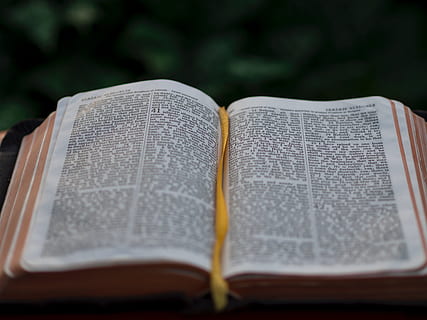 In this module, students have the opportunity to examine the role that stories and images ... 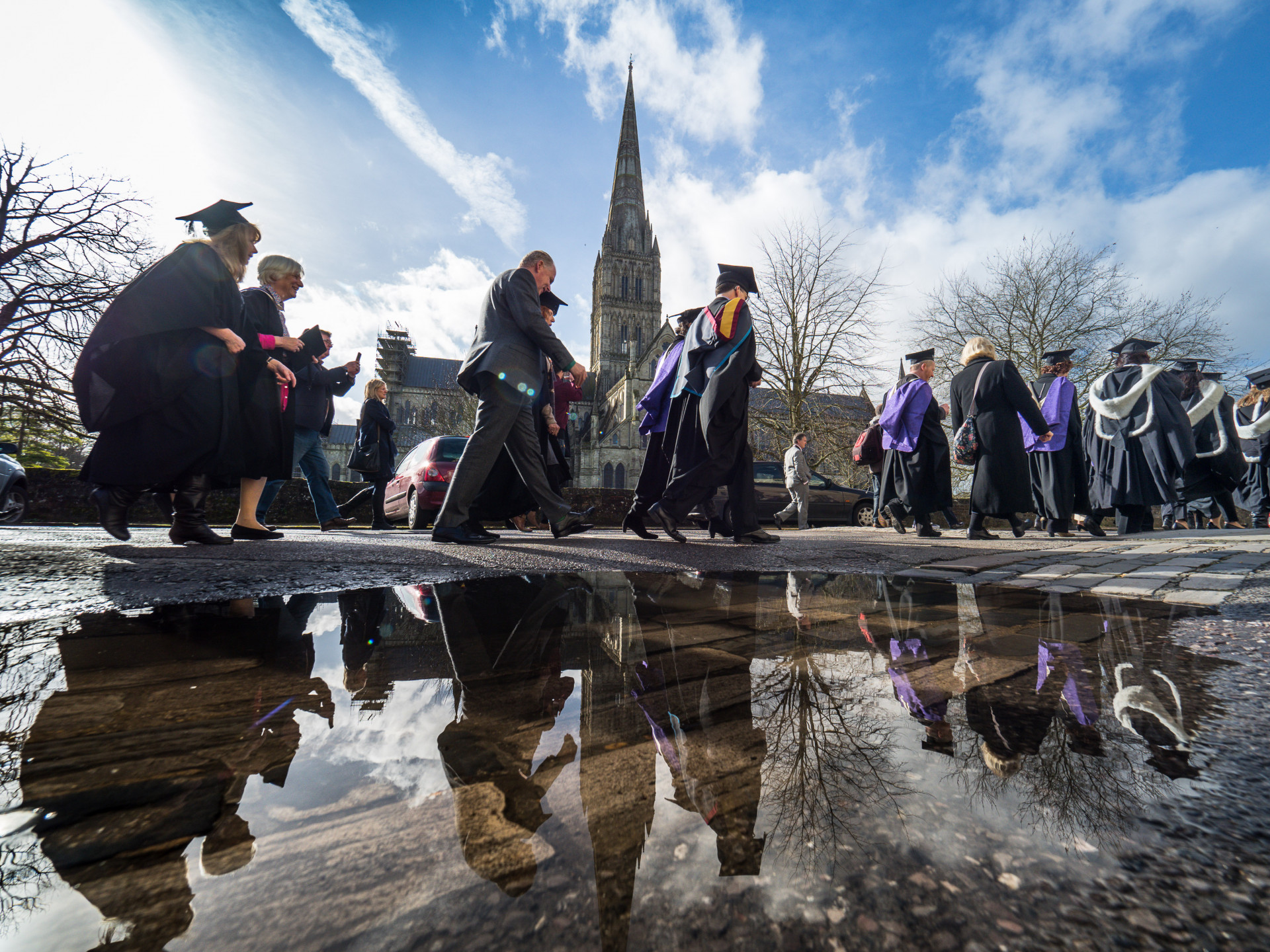