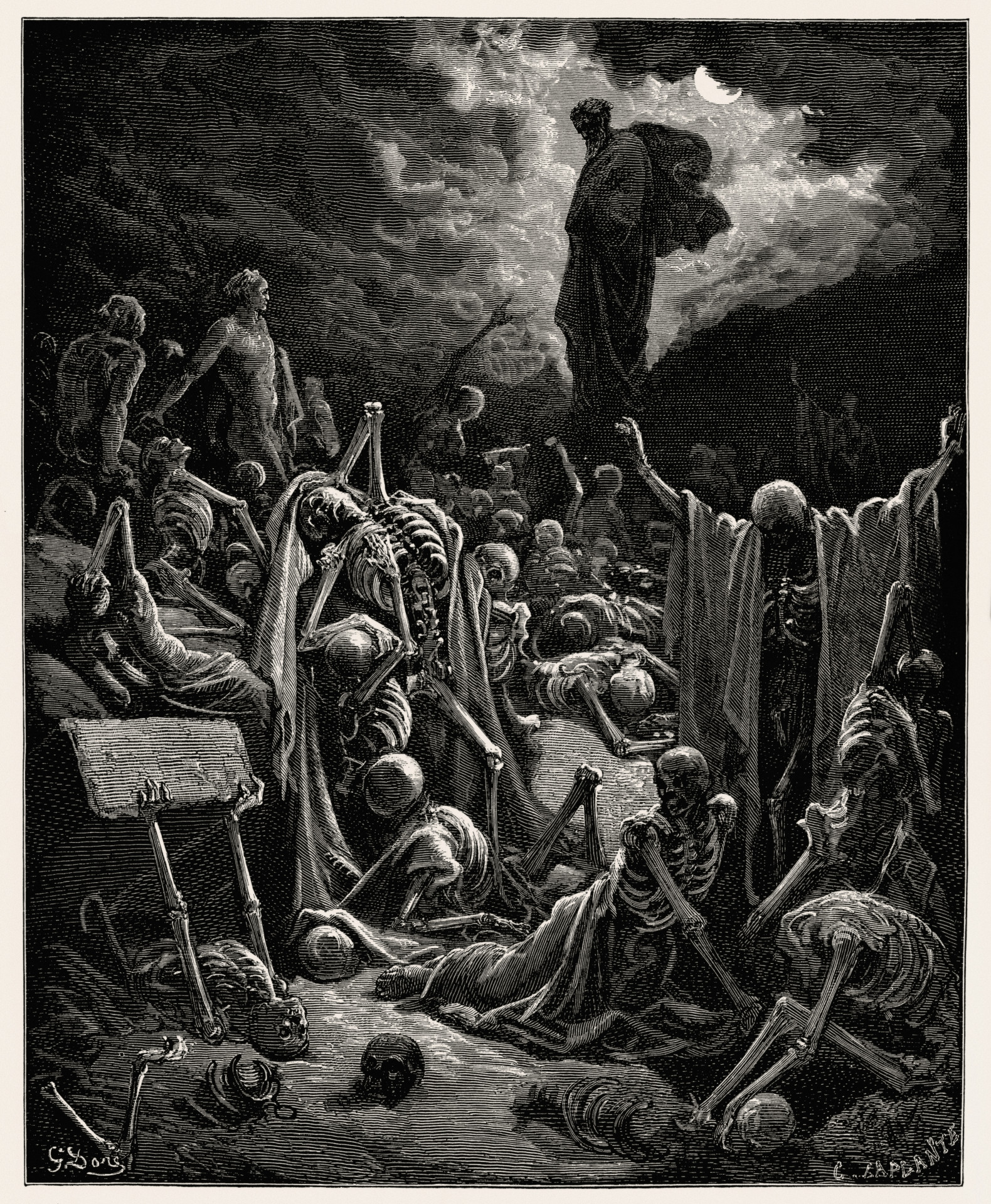 Reading Scripture Together: Resurrection Themes in the Hebrew Bible

About the Reading Scripture Together: Resurrection Themes in the Hebrew Bible course

The theme of resurrection in Judaism and Christianity is often misunderstood and misrepresented, and it is a core doctrine in both traditions. Bodily resurrection is historically part of the Jewish tradition and the foundation upon which Christian ideas of resurrection – both in the case of Jesus and in the end times – is based.

During this online course, we will be looking at texts in the Hebrew Bible that explore this theme of resurrection and inform the development of the idea over the centuries that we then see in the writings of Maimonides and rabbinic sources as well as early Christian ones.

We will look closely at the little apocalypse in Isaiah 24-27, Ezekiel’s Valley of Dry Bones, and other texts present in Job, Psalms, Hosea, and Daniel that give further detail as to this hope both Jews and Christians have in resurrection, albeit in ways that take different shapes according to the religious traditions and their historic theological developments.

This is an online day course which is part of the Reading Scripture Together series.

Places are set aside for those eligible for the Salisbury CMD programme. 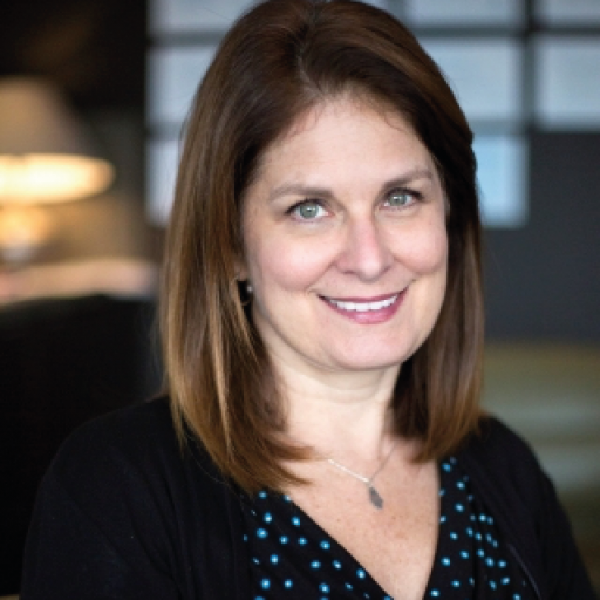 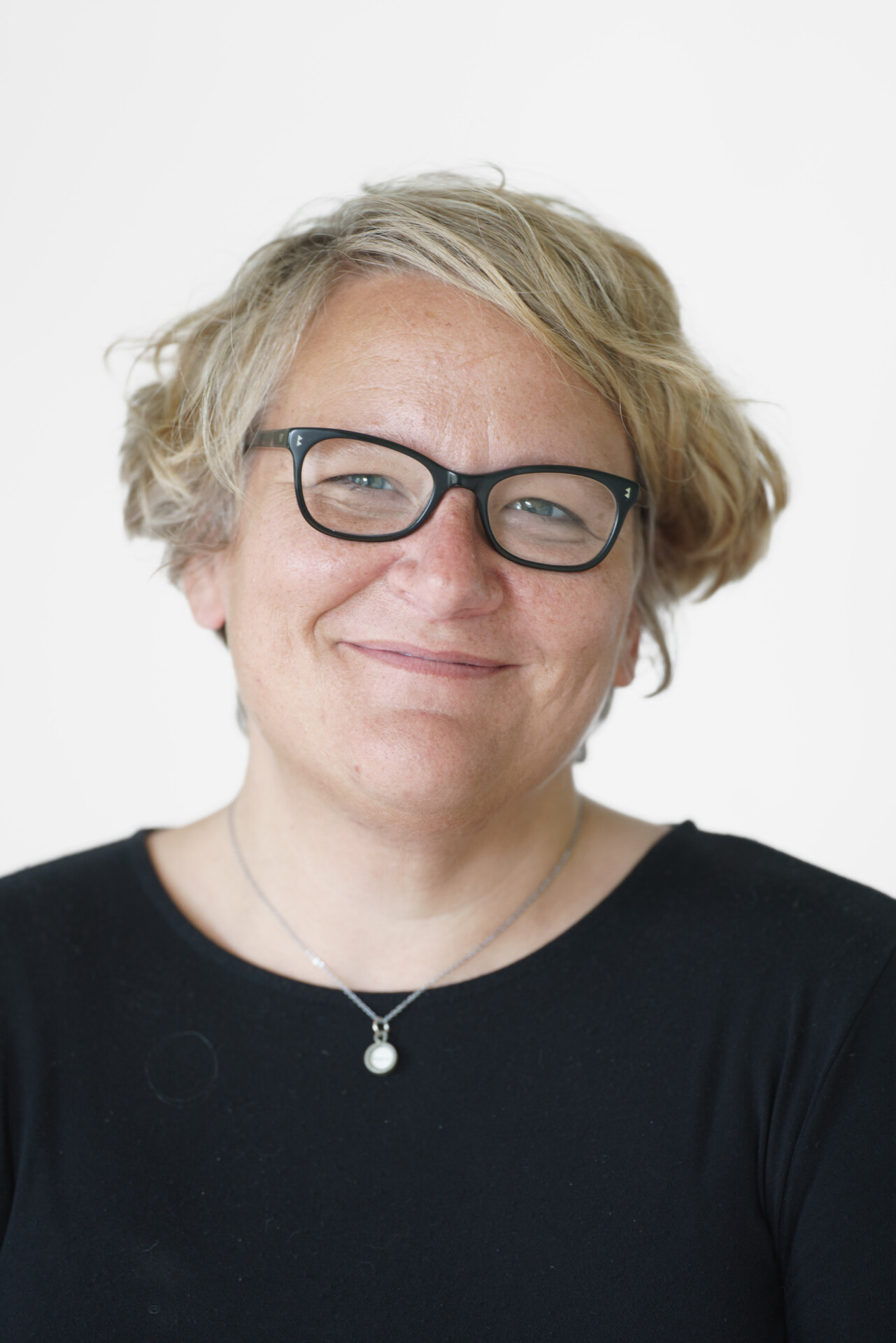 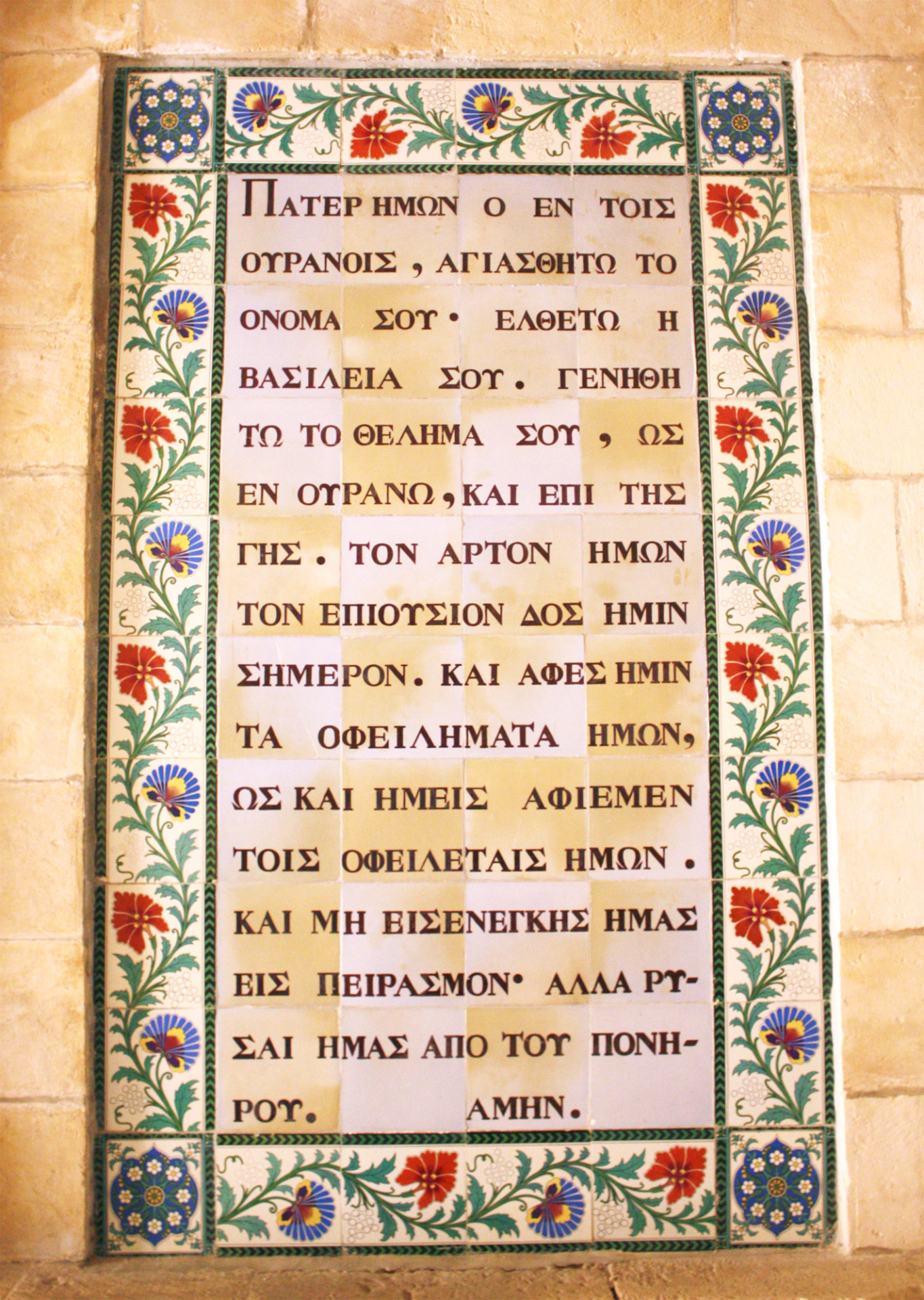 The New Testament, Christianity’s founding collection of writings, has played a major role in ... 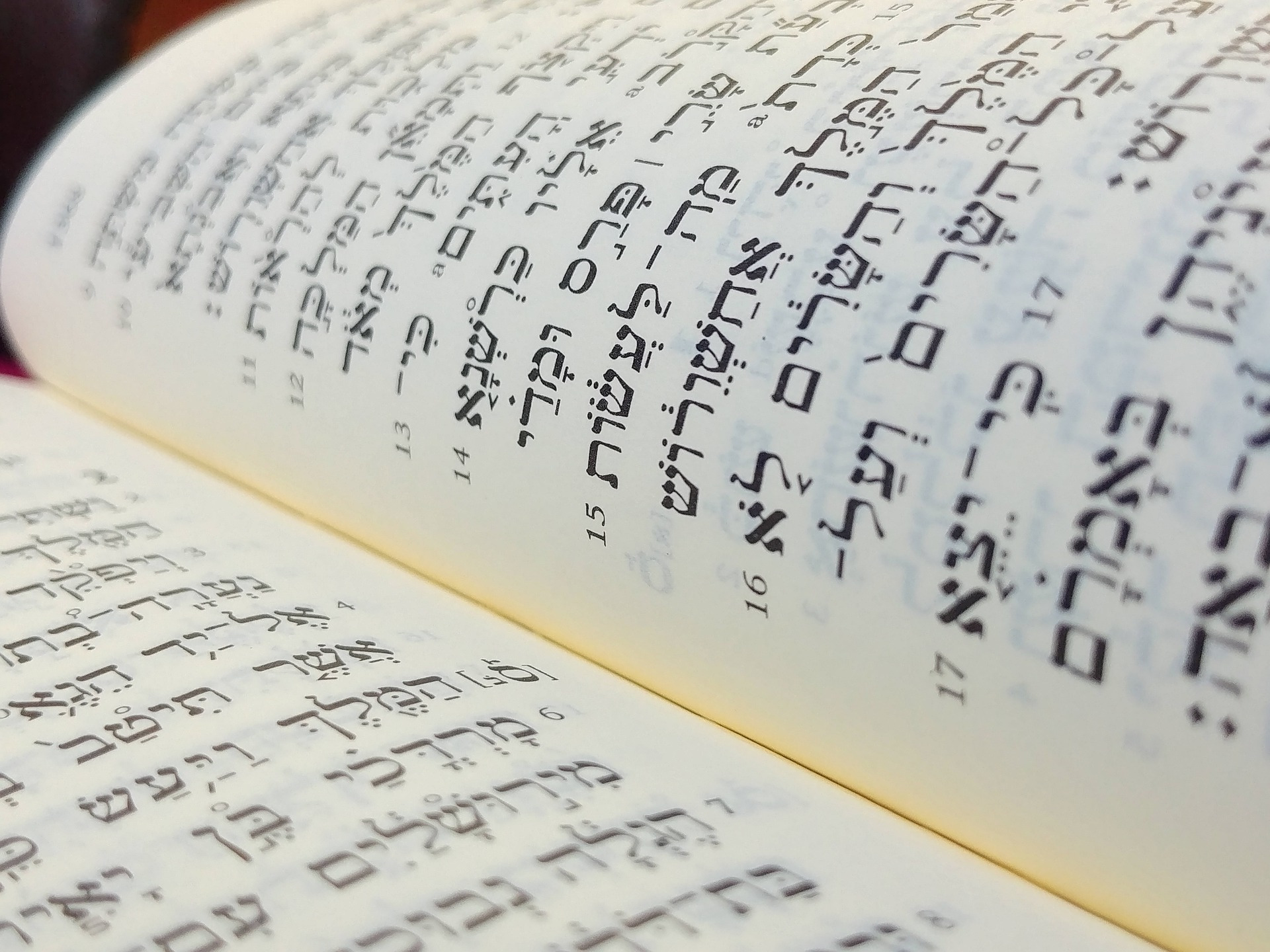 Reading the Old Testament/Hebrew Bible in the language in which it was written is ... 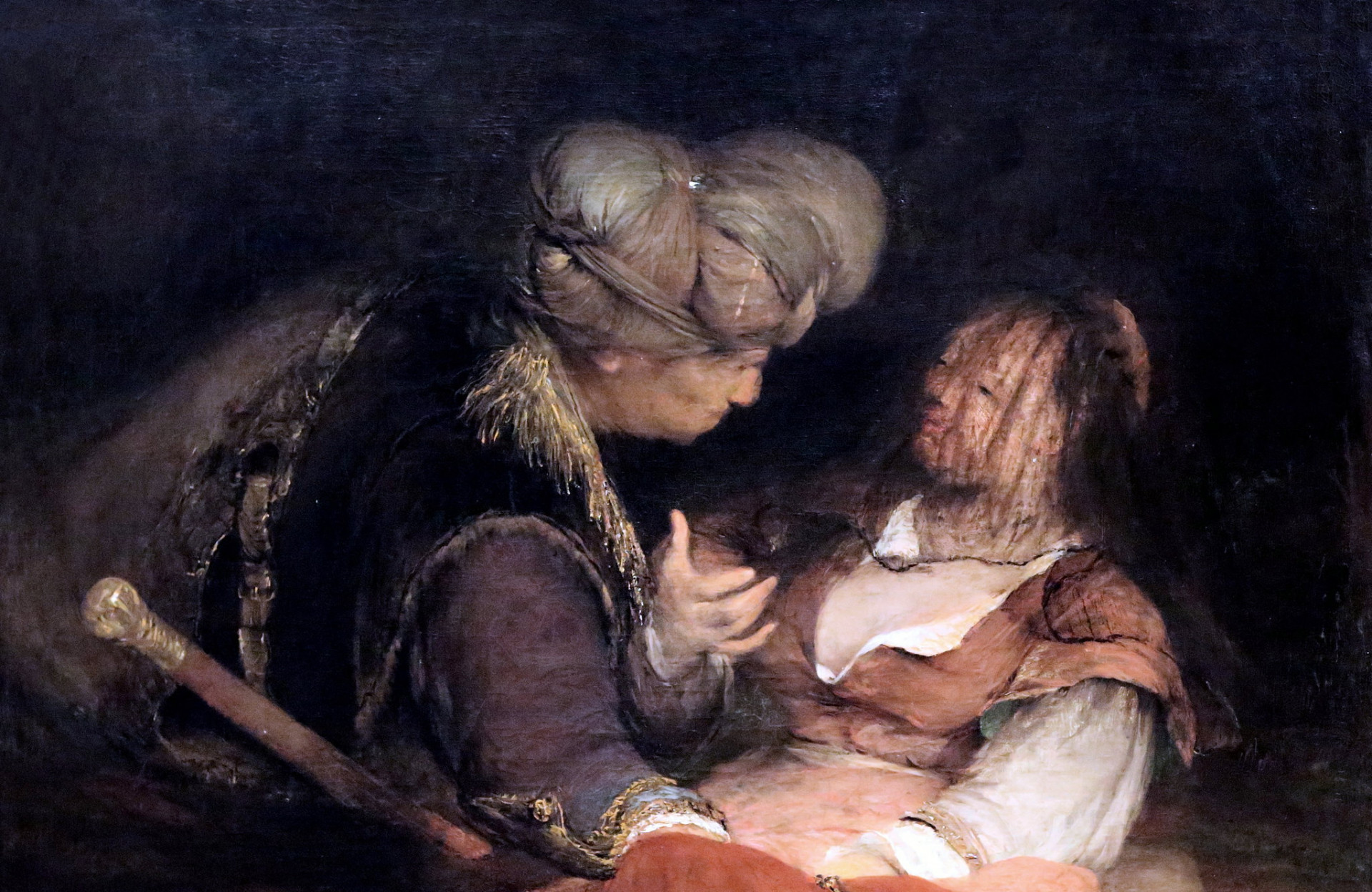 Throughout the Hebrew Bible, we find certain women who are recognised, if not celebrated, for ... 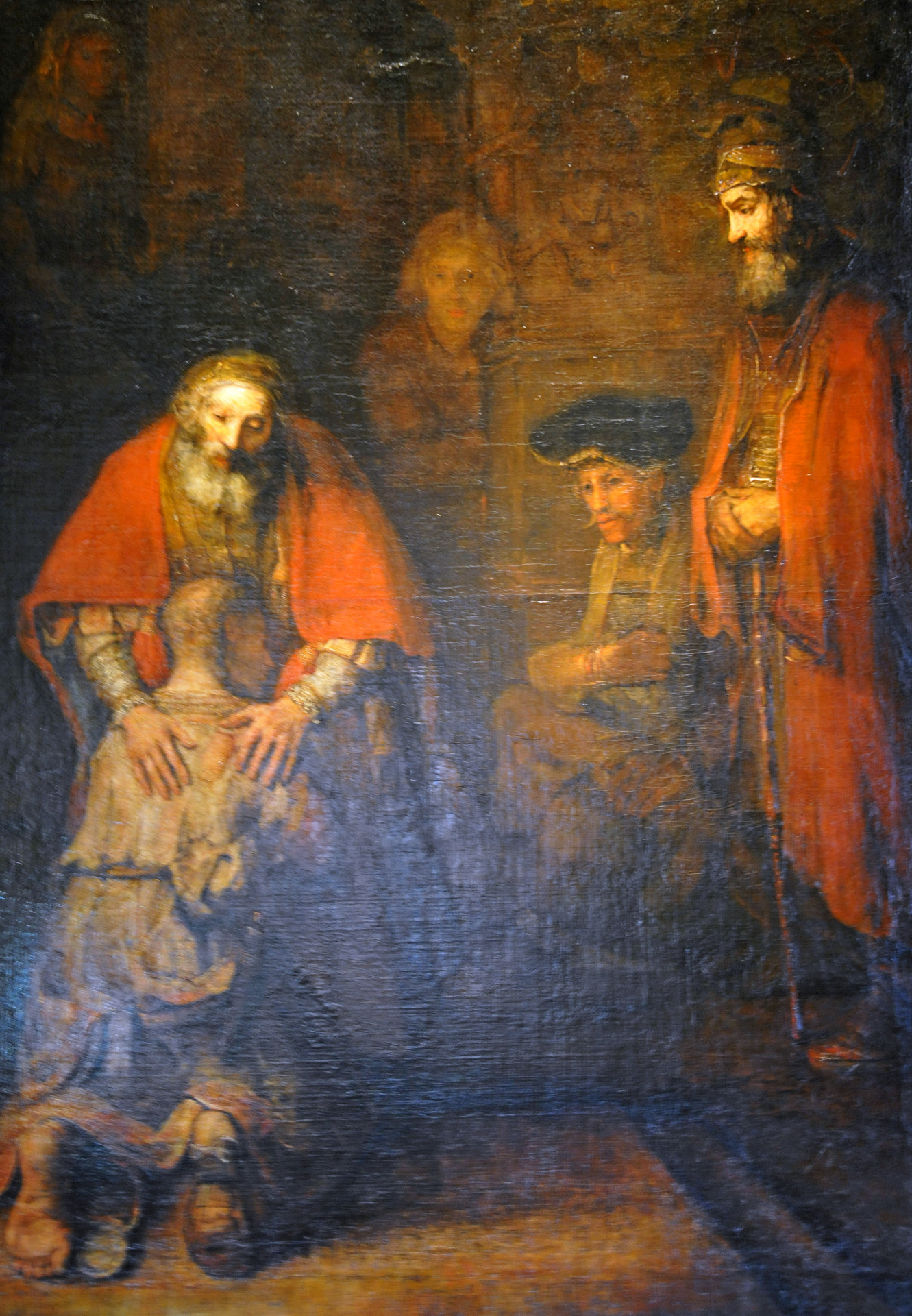 Reading Scripture Together: The Parable of the Prodigal Son

Of all the parables that Jesus preached, the Parable of the Prodigal Son is one ...