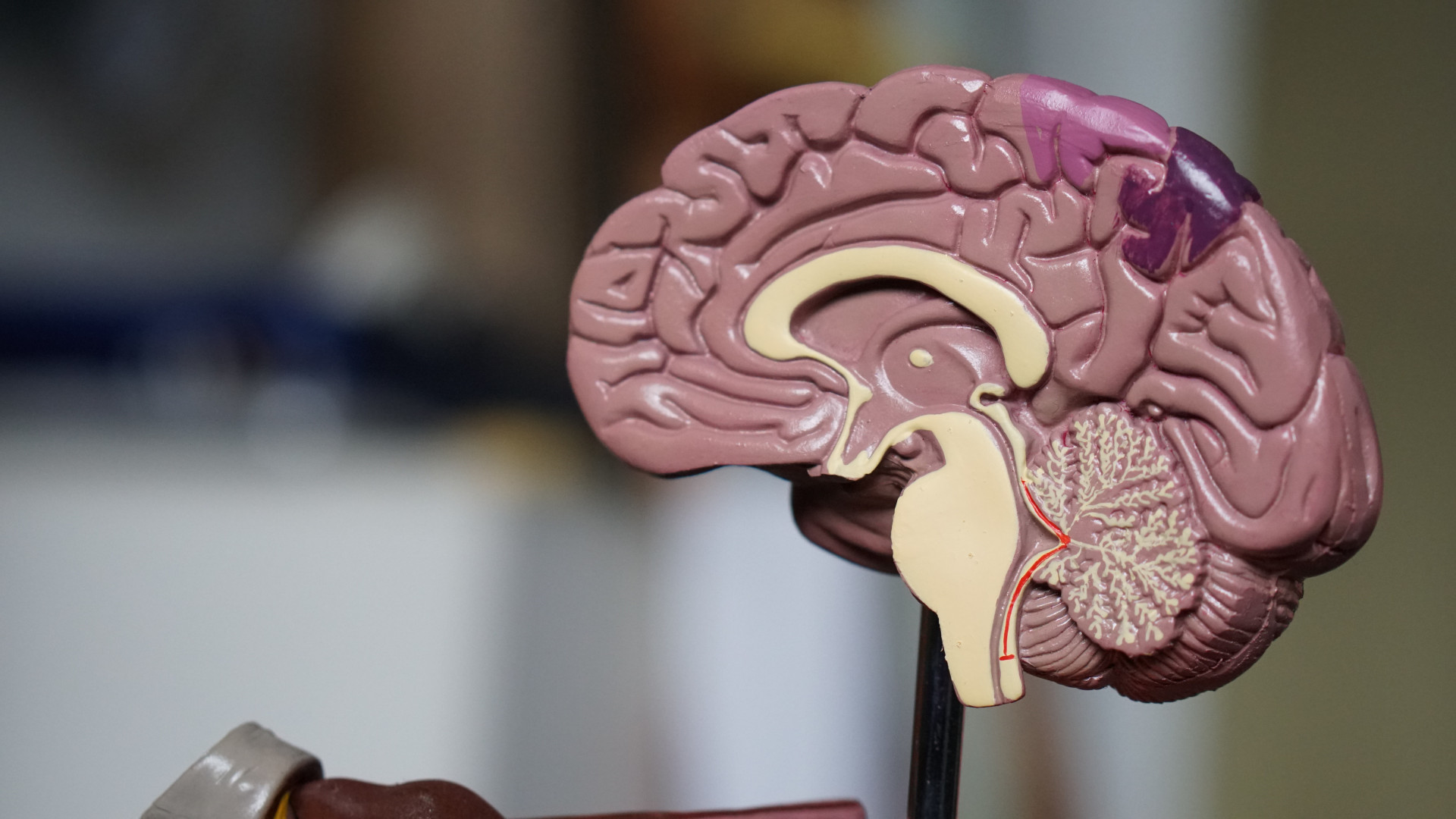 Science and the Theology of Dementia

About the Science and the Theology of Dementia course

Dementia and the Nature of Human Identity

Dementia (literally ‘loss of mind’) is a catch-all term which refers to a chronic, progressive, irreversible decline in mental abilities due to the deterioration and death of brain cells. It arises in the context of neurological conditions, the most common of which is Alzheimer’s disease, or deficiencies in the blood supply to the brain that are secondary to heart and circulation problems – vascular dementia. There are more than 900,000 people living with dementia in the UK (Alzheimer’s Society report, 2014) and 55 million worldwide. The prevalence also appears to be increasing.

In the ‘developed west’ understandings of human status and personal identity are strongly related to the possession of adequate higher cognitive function, and social relationships are highly dependent on ‘social intelligence’ and memory. The area of spirituality is no exception. Indeed the ‘image of God’, in which Christians believe all to be created, is often presented in cognitive, social, and relational terms.

The deconstruction of the person that comes with dementia therefore poses a challenge to traditional Christian anthropology. This session will explores some of the challenges together with some theological responses that draw on theories of embodied and extended cognition.

TheRevd Canon Dr Joanna Collicutt FBPsS is Supernumerary Fellow in psychology of religion at Harris Manchester College and Oxford an associate priest in an Oxfordshire parish.

Recent books include Neurology and Religion (CUP, 2019); When you Pray (BRF, 2019), Seriously Messy (BRF, 2019); Thinking of You: A Theological and Practical resource for the Spiritual Care of People with Dementia (BRF, 2017); Being Mindful, Being Christian (Monarch, 2016); The Psychology of Christian Character Formation (SCM, 2015).

So Longeth My Soul: Classic Readings in Christian Spirituality is forthcoming (SCM).

This course is part of the Science for Seminaries programme to enhance teaching on ethics by exploring the interface of science and theology.

This is a free online course offered as part of the Science for Seminaries programme to enhance teaching on ethics by exploring the interface of science and theology.

The Sarum College Science and Faith Lecture Series is funded by a grant to promote science-engaged theology from the ‘Science for Seminaries’ programme run by Equipping Christian Leadership in an Age of Science (ECLAS). 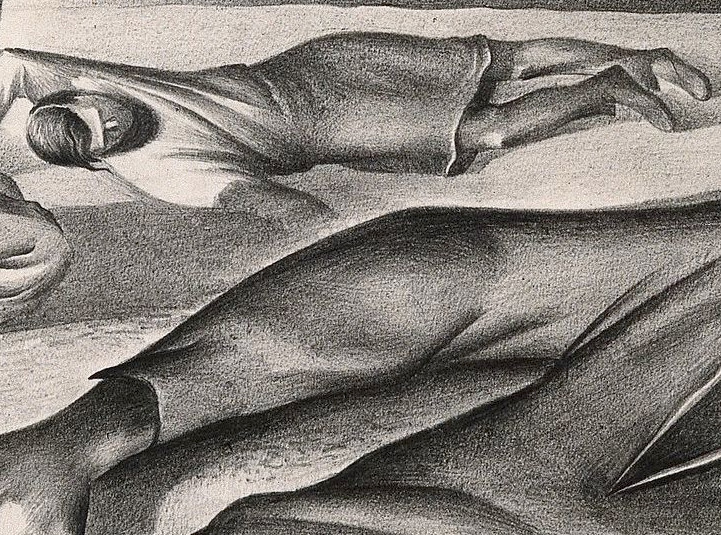 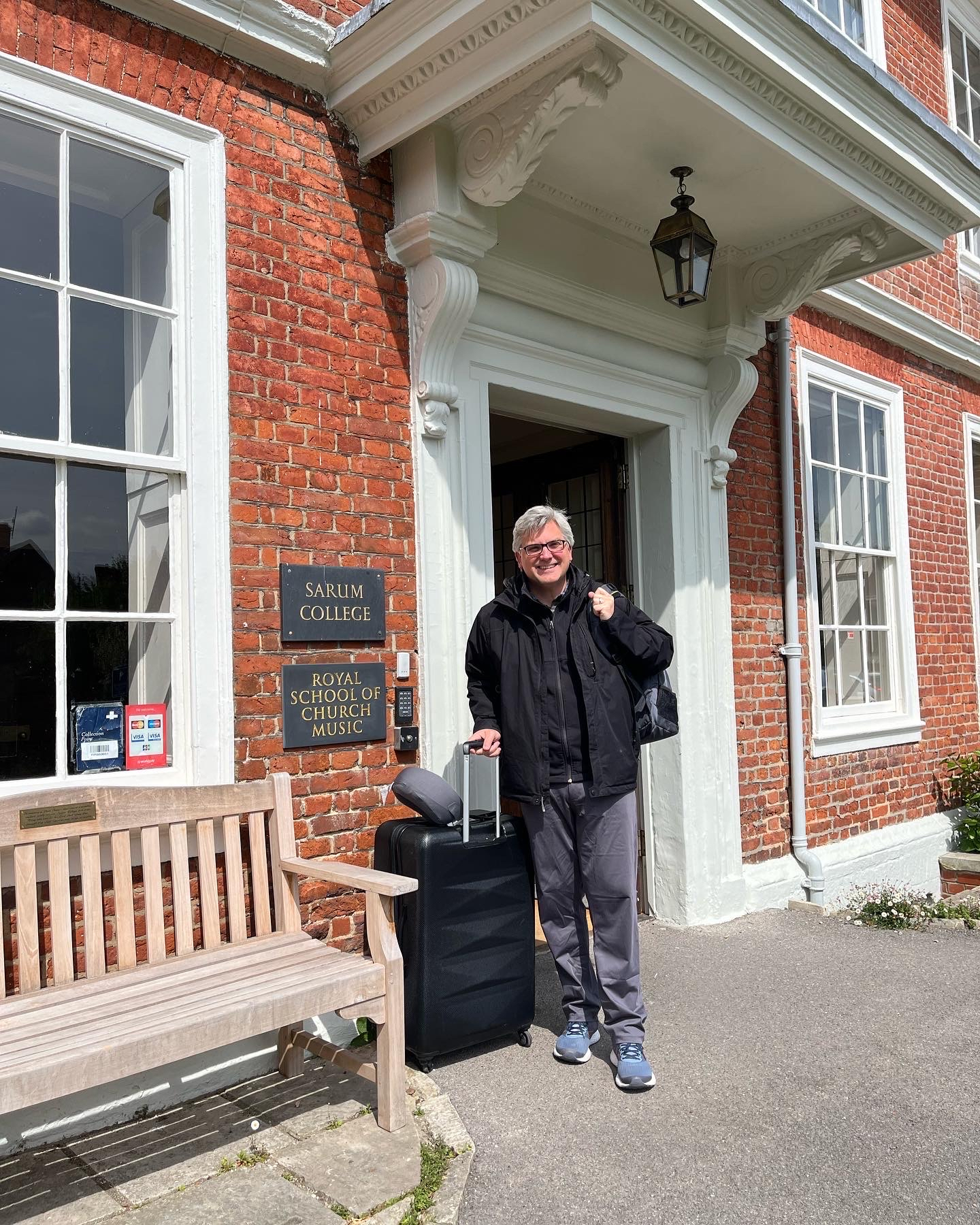 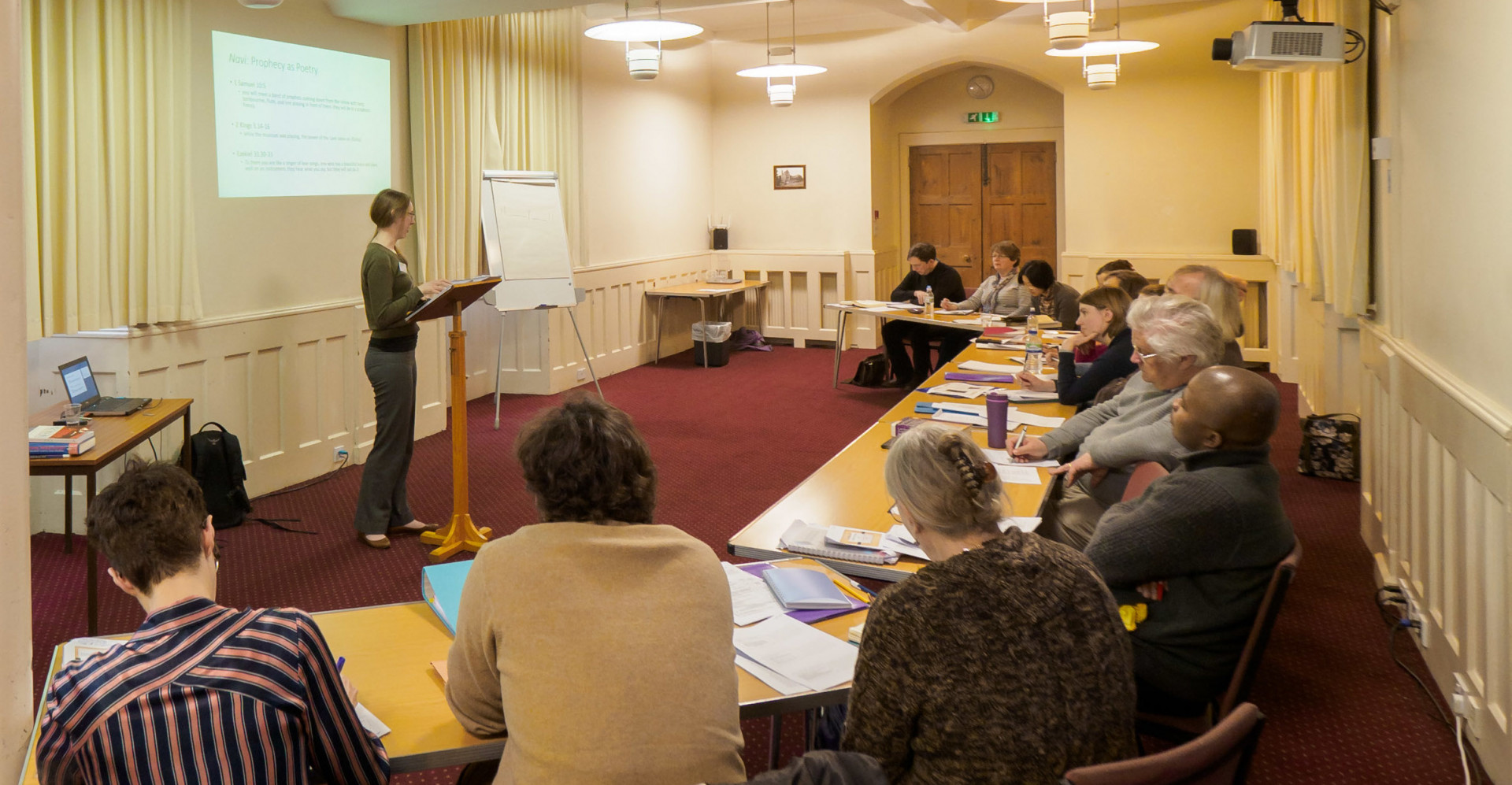 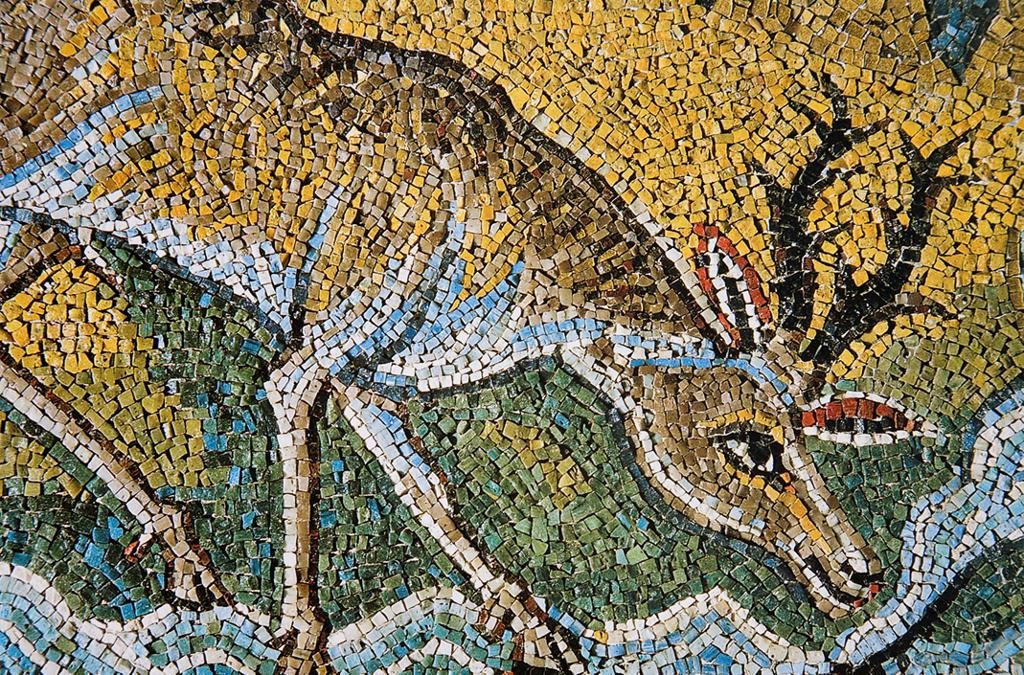 So Longeth My Soul

Christian Spirituality Through the Lens of Bereavement This course explores the deep connection between the ... 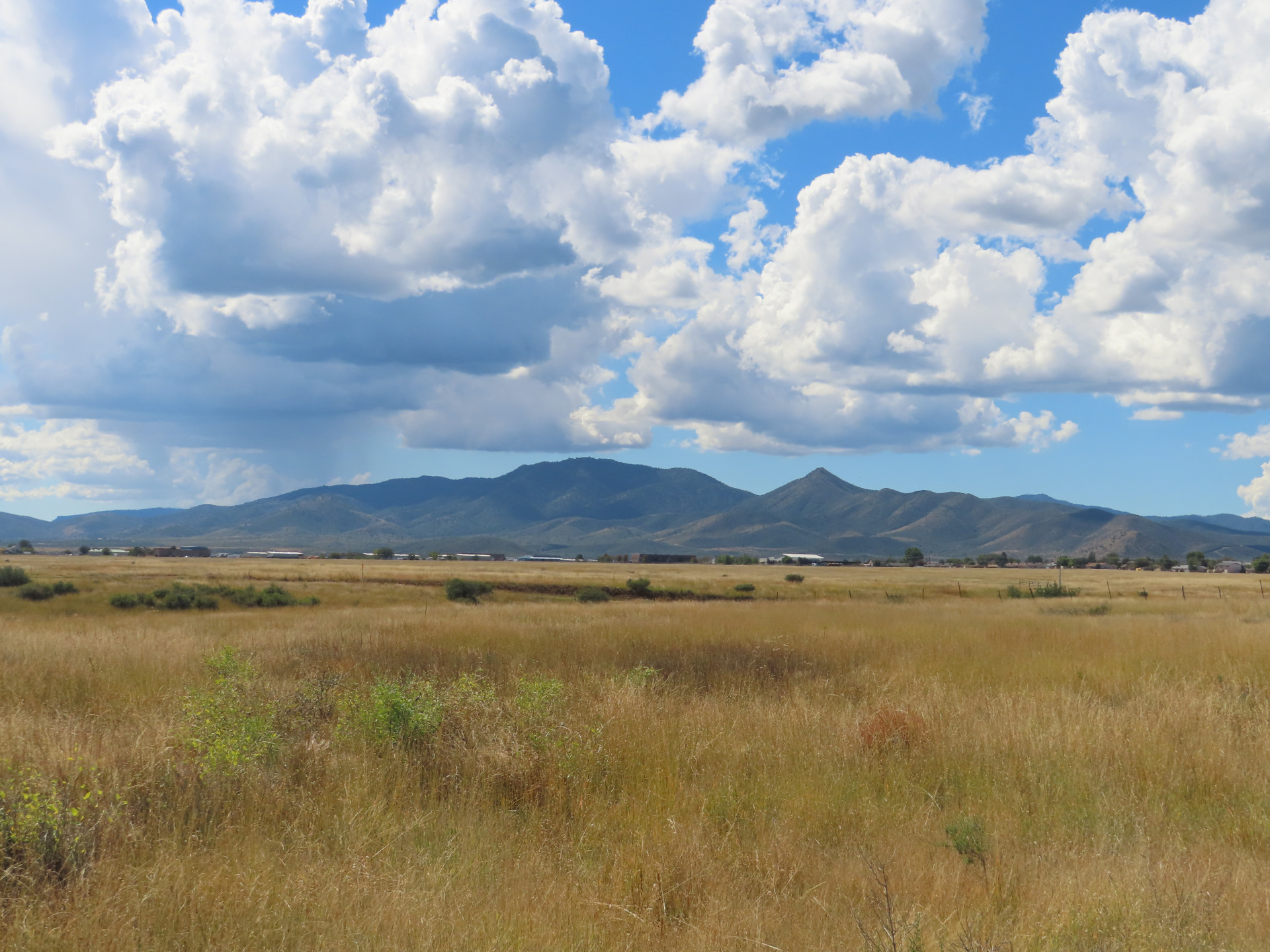 Science and the Theology of Climate Change

A Christian Response to the Big Issue of Today This presentation will be in two ... 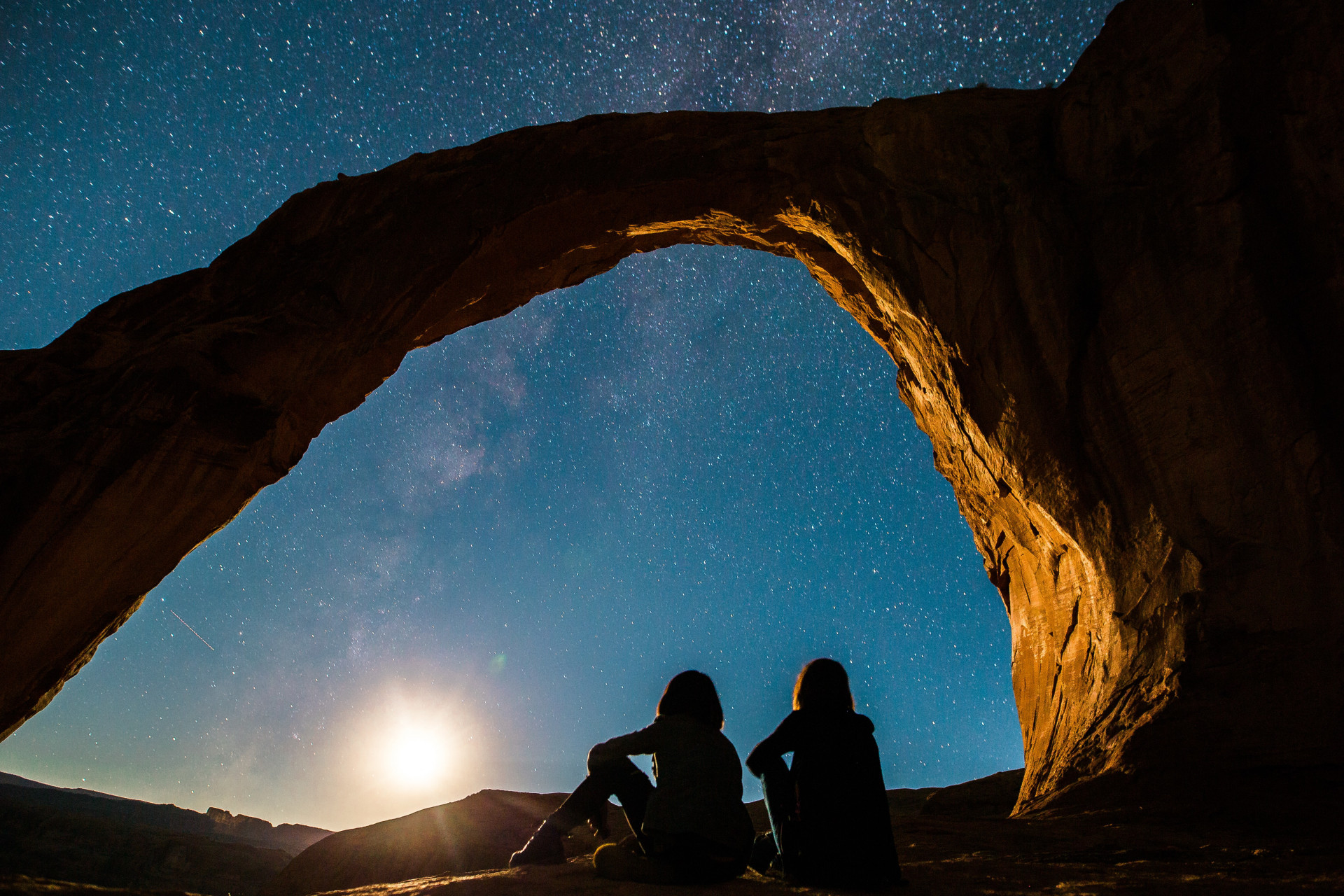 Science and the Theology of Wonder

Wonder, Wisdom, and Worship How can the science and Christian theology move beyond the western ... 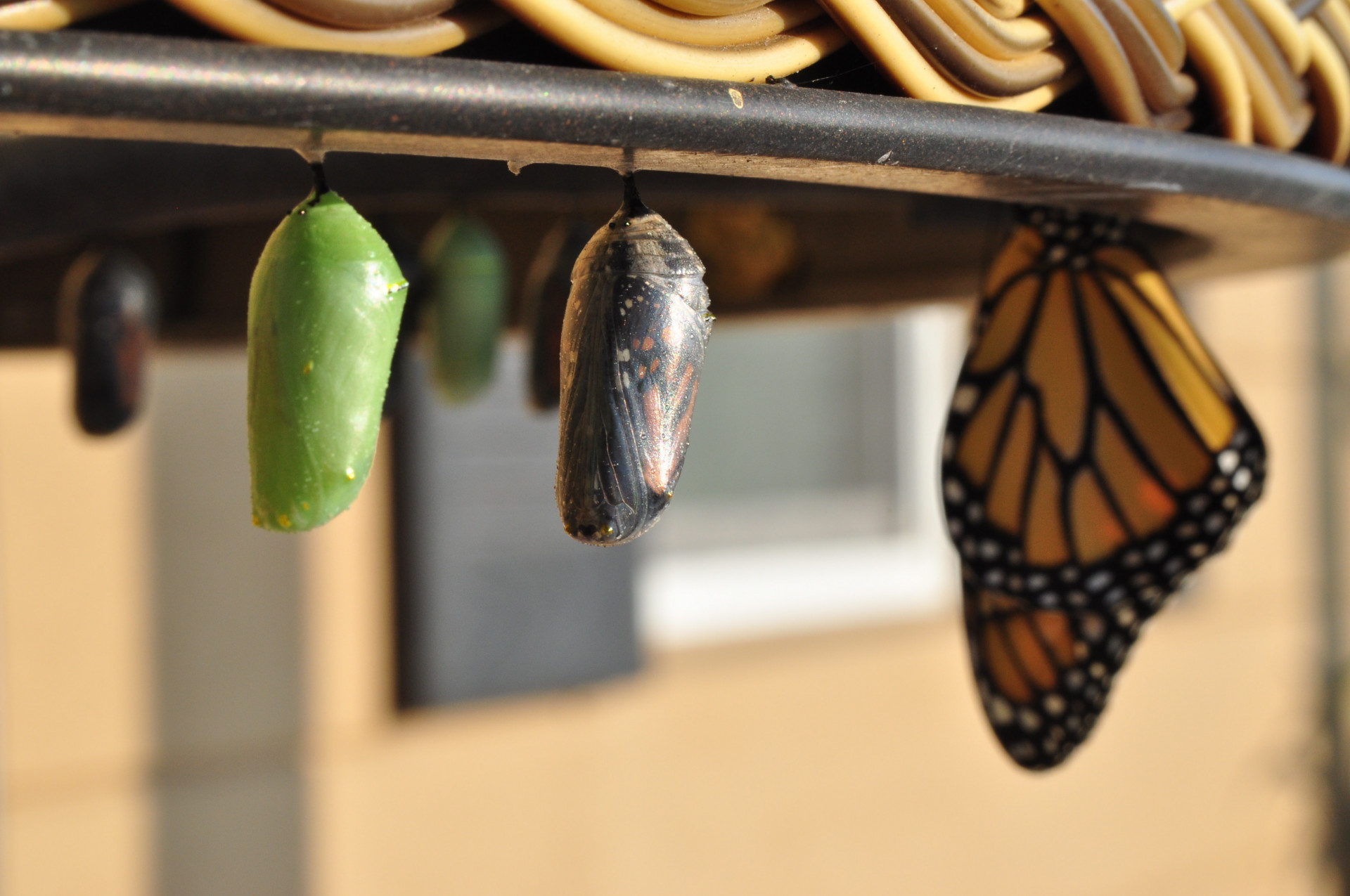 Science and the Theology of Evolution

The Theological Challenges of Evolution: The difficulty of design and the problem of animal suffering. ...