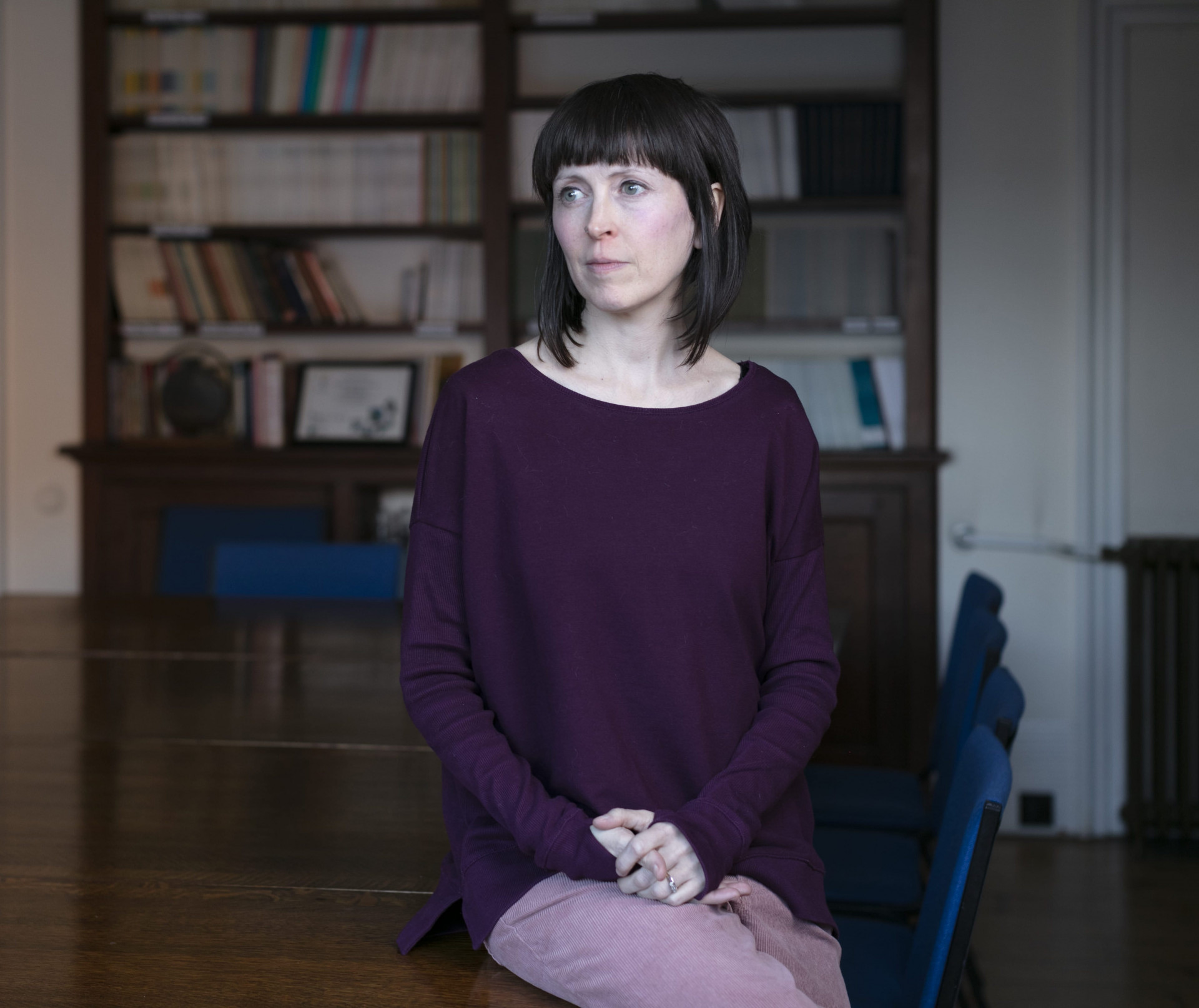 Dr Stone-Davis is the Chair of the Royal Music Association Music and Philosophy Study Group. From January 2022, Férdia will be the principal researcher on a three-year project funded by the Austrian Science Fund (FWF), “The Epistemic Power of Music: On the Idea and History of Artistic Research through Music”, to be conducted with the Institute of Music Aesthetics, and the Doctoral School for Artistic Research, at the University of Music and Performing Arts, Graz.