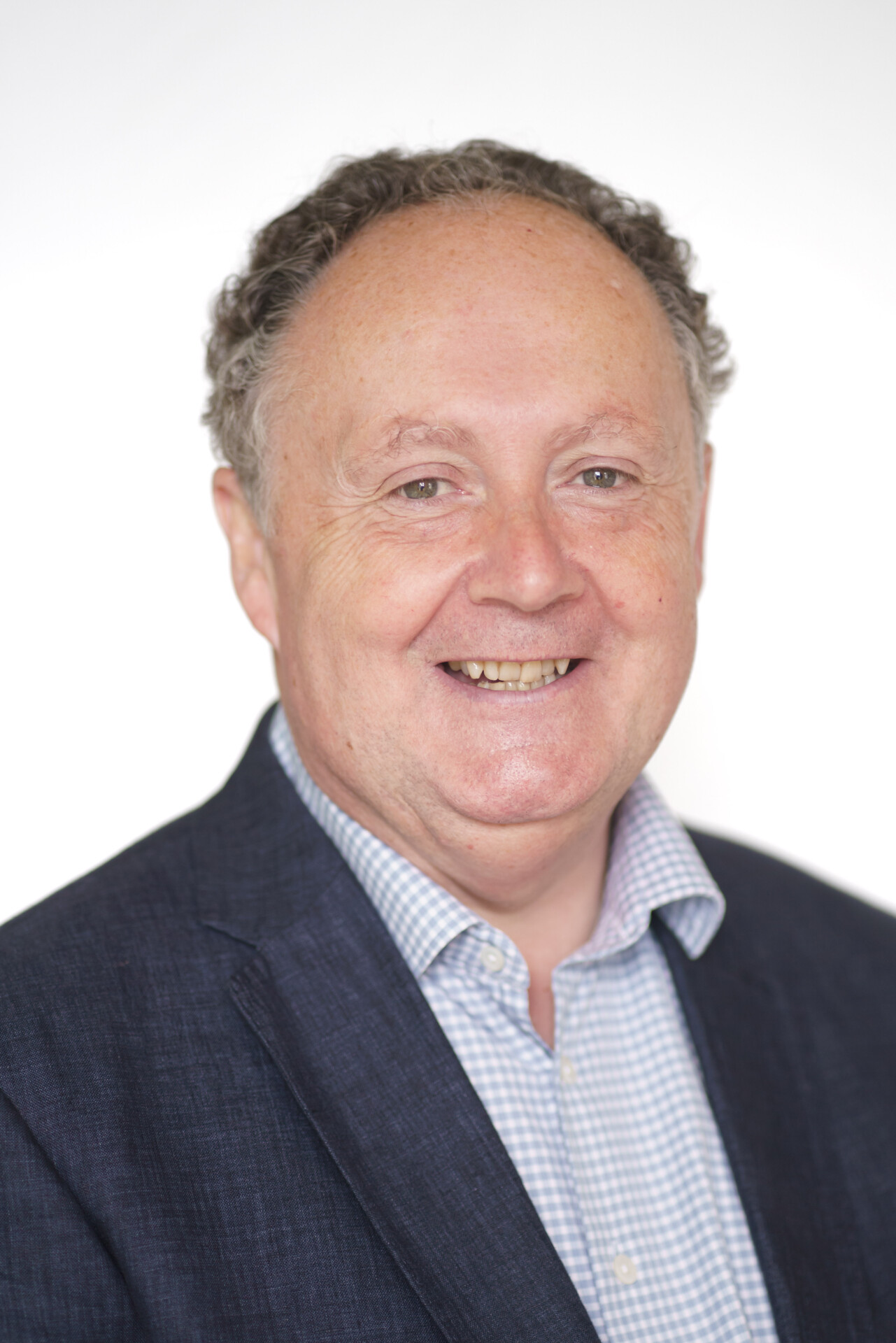 Principal of Sarum College. James is a practical theologian who specialises in health and healing, old age, theological reflection and end of life care.

James Woodward was born in Durham in 1961. He was educated at Spennymoor Grammar School, and then at King’s College London, where he read Theology. After a year working at St Christopher’s Hospice in London, he spent 2 years training for Ministry in the Anglican Church at Westcott House, Cambridge. Ordained in 1985, he has worked as a Curate, a Bishop’s Chaplain, a Hospital Chaplain and from 1996 in Parochial Ministry in the Diocese of Birmingham.

From 1998 to 2009 he was the Master of the Foundation of Lady Katherine Leveson, Temple Balsall, Vicar of St Mary’s Church and the Director of the Leveson Centre for the Study of Ageing, Spirituality and Social Policy. In this post he pioneered work in both Church and society to encourage better thinking and practice in the support and care of older people. From 2009 to 2015 he was a Canon of Windsor.

He was appointed Principal of Sarum College in September 2015 and Professor of Theology at Winchester University in 2017.
Over these decades he has established a reputation as a strategic and relational leader enabling teams in a range of sectors including faith community, public sector, chaplaincy and higher education. He is passionate as a reflective practitioner, to building community, nurturing others and transforming practice.

He is a practical and public theologian with a record of both academic leadership and thought leadership. He has taught in a number of universities including the Open University and in Warwick Business and Medical Schools and the University of Birmingham. He is much in demand as a speaker and lecturer. He has written and edited fifteen books. His current research and writing interests include ageing, narratology and theological reflection.

Away from the desk he enjoys walking, cooking, Wales, Art and red wine. 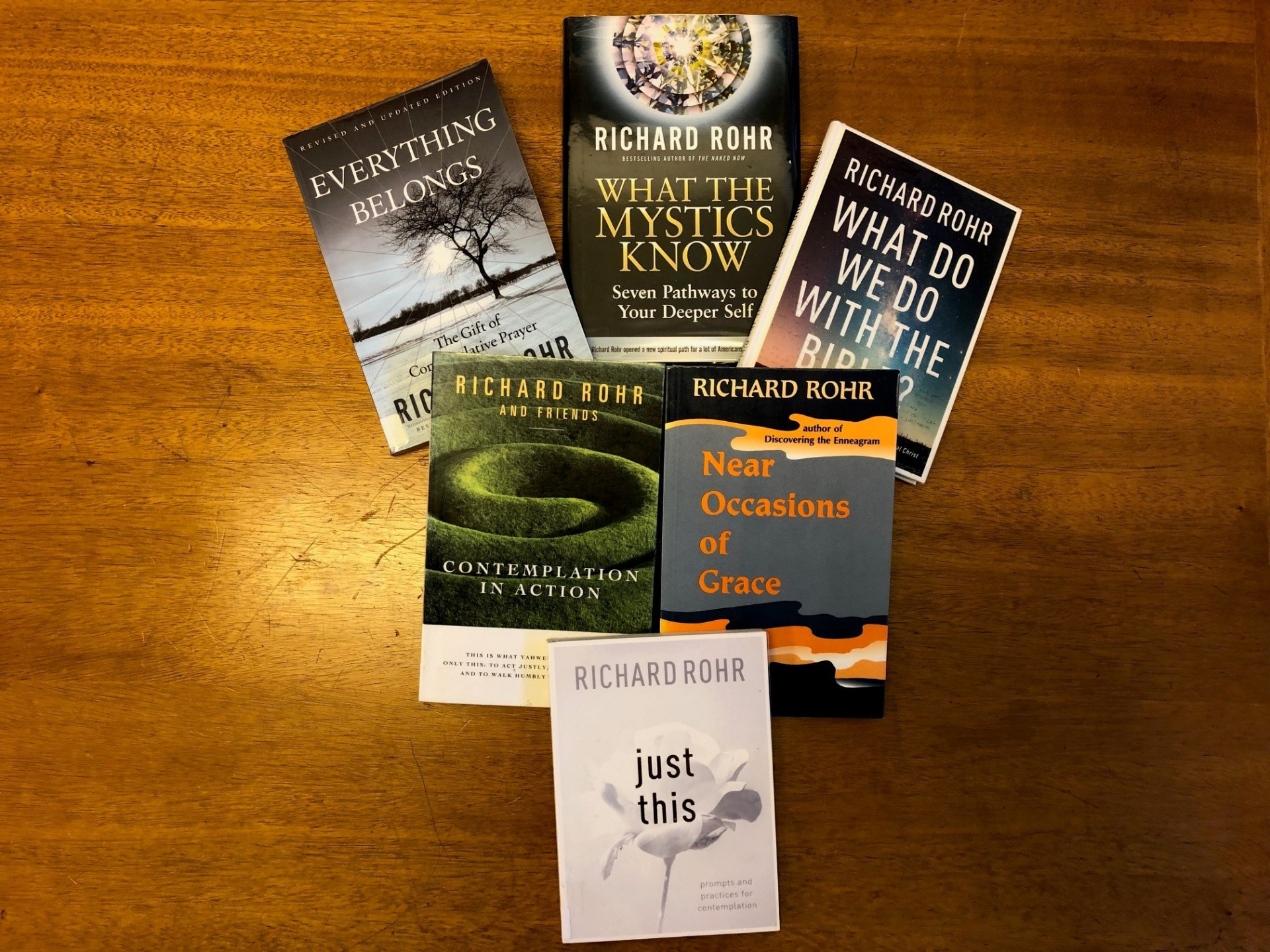 What is Successful Ageing? 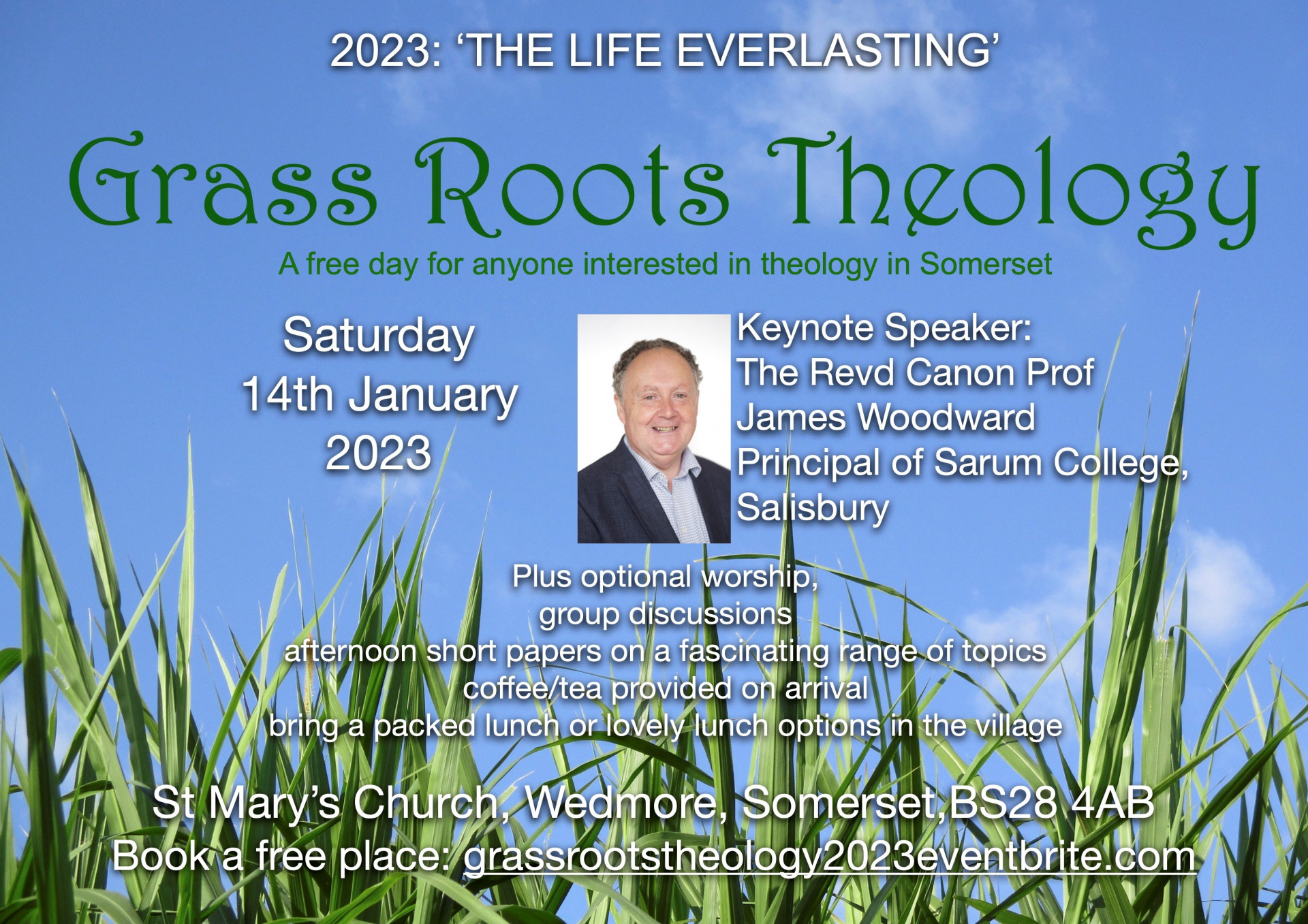 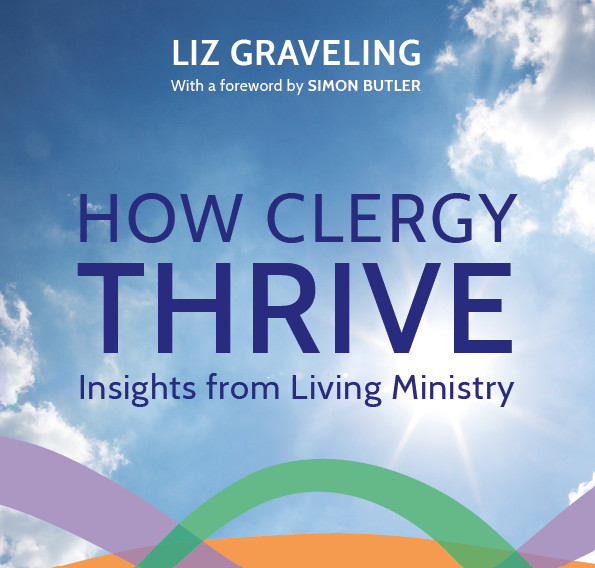 Understanding wellbeing and flourishing in ministry 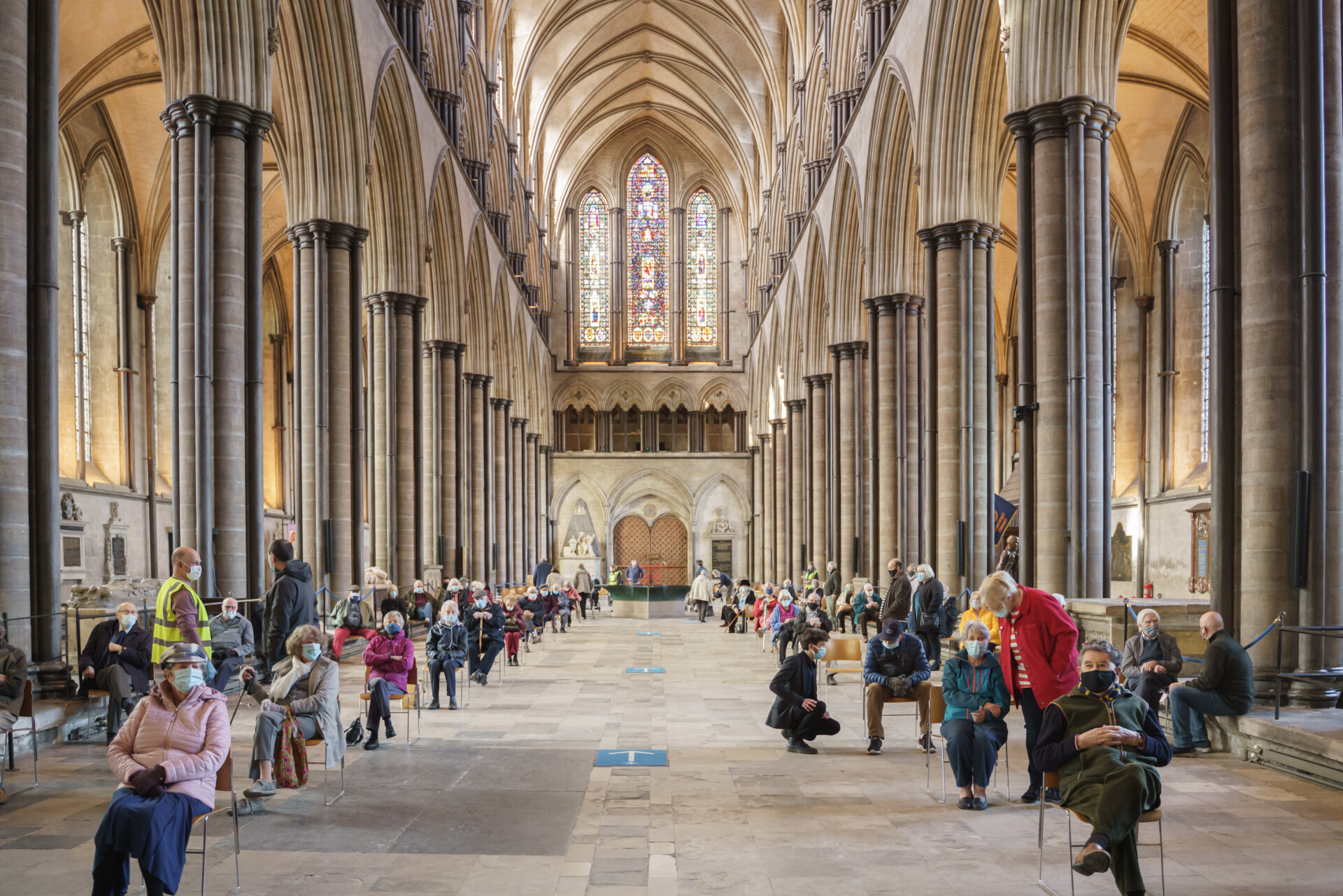