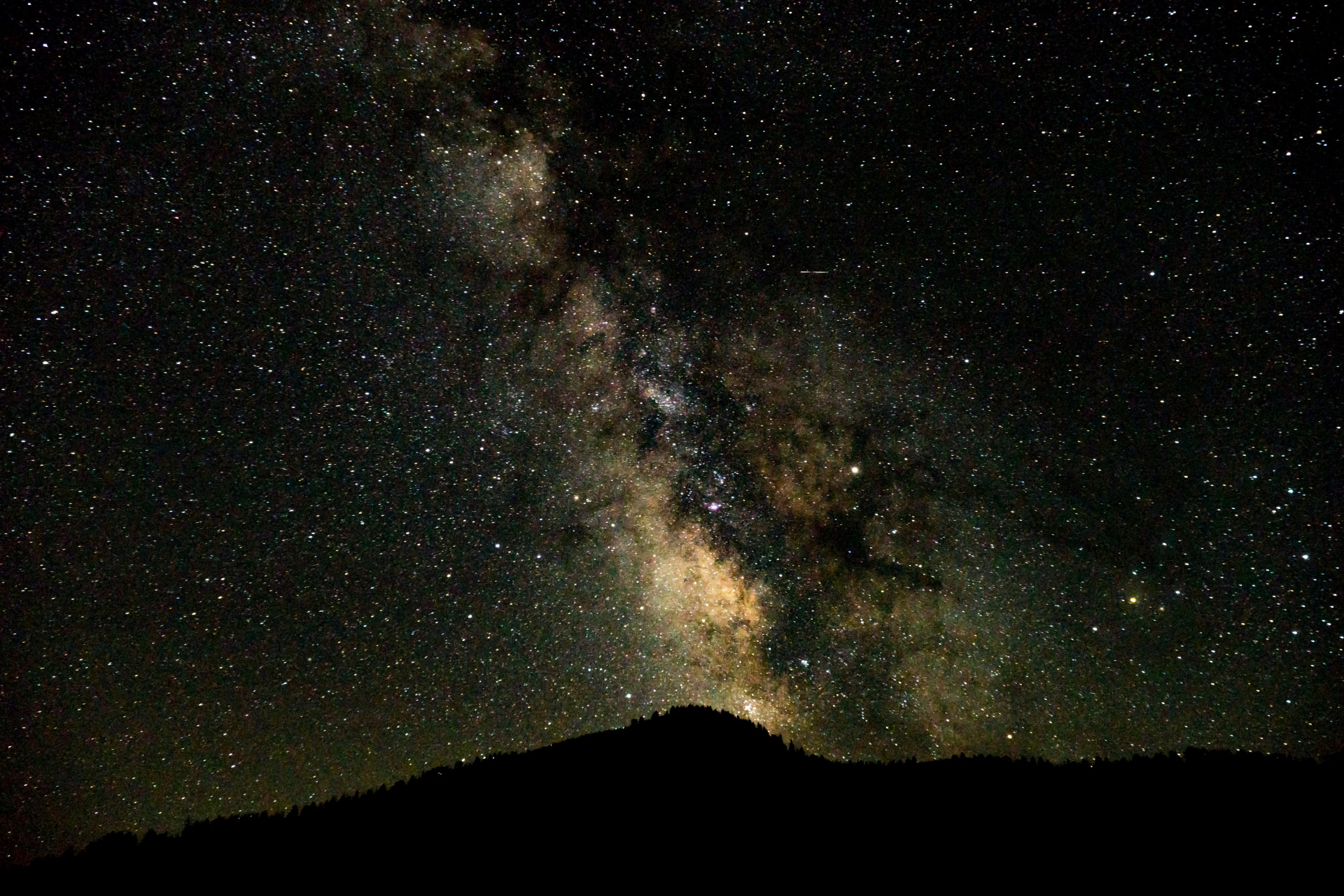 In his poem The Night, the seventeenth-century Welsh poet Henry Vaughan included the lines:

There is in God (some say)
A deep but dazling darkness …

The paradoxical idea of divine dazzling darkness has deep roots, which can be traced back to the book of Exodus.  There, the manifestation of God’s presence is often depicted as a dazzlingly bright and dangerous light, referred to as ‘glory’, surrounded by a protective cloud.  After the giving of the Ten Commandments, Moses leaves the people behind and draws near to the ‘thick darkness’ of that protective cloud (Exodus 20:21).

The first-century Jewish exegete Philo of Alexandria used Exodus 20:21 to symbolise the unknowability of God:  ‘The God-loving soul … enters on a quest of that which is beyond matter and beyond sight’ and sees ‘precisely this, that [the God of real Being] is incapable of being seen’ (On the Posterity of Cain,15).  Philo’s work was read by the fourth-century theologian Gregory of Nyssa, who too insisted that what Moses sought ‘transcends all knowledge, cut off on all sides by incomprehensibility’ (Life of Moses, 2.163).  The essence of God is beyond the grasp of human (and even angelic) intellects.

Reflecting Exodus’s picture of fire or glory within dark cloud, Gregory used the oxymoron ‘radiant darkness’ (Life of Moses, 2.163).  Influenced by Gregory, a late fifth- / early sixth-century Syrian monk, who adopted the persona of Dionysius the Areopagite (see Acts 17:34), wrote a short treatise entitled Mystical Theology.  It opens with a prayer full of self-subverting language.  The mysteries of theology are said to lie veiled ‘in the brilliant darkness of a hidden silence’ (Mystical Theology, 1.1).  Then it collapses Moses’s multi-faceted experience on Mount Sinai into one archetypal ascent, culminating with Moses plunging into ‘the truly mysterious darkness of unknowing’ (Mystical Theology, 1.3).

Mystical Theology was translated into English in the fourteenth century.  And the anonymous translator took inspiration from that work for the title of his own manual on prayer: The Cloud of Unknowing.  He counselled his readers:

When you first begin, you find only darkness, and as it were a cloud of unknowing.  …  Reconcile yourself to wait in this darkness as long as is necessary, but still go on longing after him whom you love.  For if you are to feel him or to see him in this life, it must always be in this cloud, in this darkness. … Strike that thick cloud of unknowing with the sharp dart of longing love, and on no account whatever think of giving up.  (chaps 3 and 6)

I don’t know enough about Henry Vaughan to know where he picked up the idea of ‘dazling darkness’.  To whom is he referring in the phrase ‘some say’ – the author of Exodus, Philo, Gregory of Nyssa, Pseudo-Dionysius, or the author of The Cloud of Unknowing …?  Whichever, we see here how one enigmatic verse from scripture, in this case Exodus 20:21, can spark off ideas which resonate down the centuries.

If you’d like to know more about how Exodus’s presentation of Moses’s experiences on Mount Sinai influenced the development of the Christian mystical tradition, come to my day course on Tuesday February 7th: Moses, Mount Sinai, and Early Christian Mystics.

Dr Ann Conway-Jones is a Visiting Scholar at Sarum College.