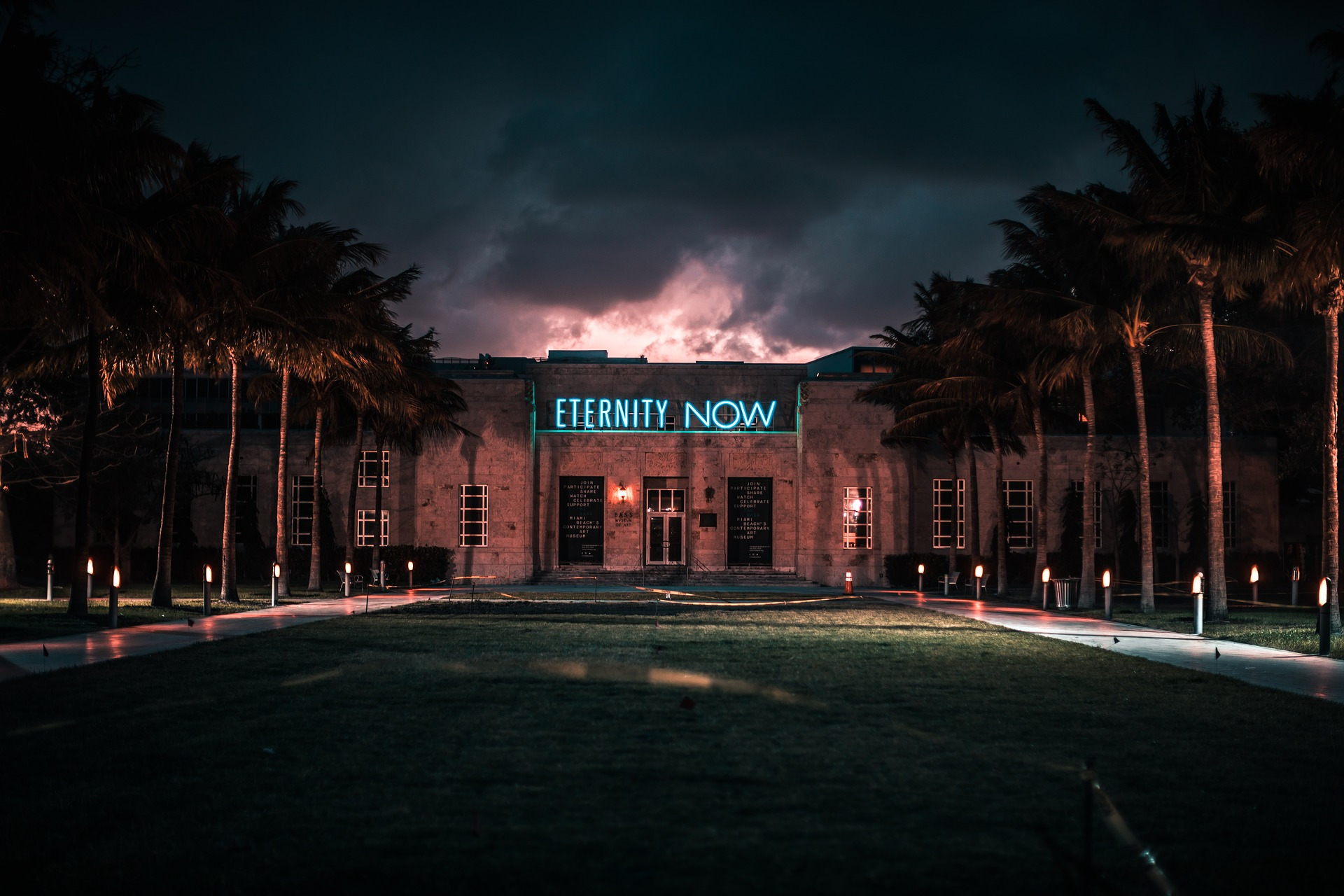 Death, Where Is Your Sting?

Home News Death, Where Is Your Sting?

Death Where is Your Sting? is the title of my book and death and what might happen afterwards is something that Covid has caused us all to think about.

A ComRes survey carried out for the BBC in 2017 showed 46% of the population believed in life after death and 46% didn’t. Men were more doubtful than women: 36% believed and 50% did not — figures which were almost exactly reversed for women. The same survey broke down responses according to religious belief. Of those who described themselves as ‘active Christians’, i.e. regular churchgoers, 85% believed in it, but 11% said they did not and 4% said they did not know.

I have been a priest in the Church of England for over 50 years and you might think I am in the believer category, but I wondered about it when my parents died. Many wrote comforting words about their being ‘in a better place’ but even then I wondered ‘How do you know?’ Since embarking on the book I have discovered just how broad the theological debate has been.

In this blog I shall look at afterlife from historical, philosophical, scientific and theological perspectives.

The historical case considers what happened to Jesus in his Resurrection. As many of you know the various books in the New Testament were written over 30 odd years after the events they describe; there is considerable confusion. And the authors were not 21st century historians, but evangelists wanting to commend this new Faith. It is very difficult to know where the boundary was between fact and interpretation. Was the ‘resurrection’ an event in history or did it reflect a conviction on the part of the disciples? It is very difficult to be sure.

Consider philosophy next. This blog must be brief so I can only simply mention the French Catholic philosopher, René Descartes. He suggested that human beings have a physical body that exists in time and space, and a mental life that exists purely in each human being’s mind. The theory is known as Cartesian dualism, from Descartes’s name and the notion, there are two distinct parts to each person. The theory lasted for years and indeed dualistic notions are still alive today, but it came under sustained attack, first from philosophy, and then from neuroscience.

Gilbert Ryle, an Oxford Professor of Philosophy, launched the philosophical attack in 1949 in his book The Concept of Mind. He spoke of ‘the dogma of the Ghost in the Machine’ and wrote, ‘I hope to prove that it is entirely false, and false not in detail but in principle.’ The greater philosopher of mind, Ludwig Wittgenstein, questioned whether a ‘private world of mind’ could exist without a public language in which it was expressed. He and Ryle won the day and Sir Anthony Kenny, who was the Master of Balliol College, Oxford, and author of the History of Western Philosophy summarized, ‘Most contemporary philosophers would disown Cartesian dualism …but among educated people in the West who are not philosophers it is still the most widespread view of mind.’

Now if an attack on Cartesian dualism was from philosophy perhaps we would have had to leave it there, but more recently there has been an attack from another quarter, neuroscience. Neuroscience says we are psychosomatic unities, bodies and minds are linked together inextricably and the vast majority of neuroscientists reject dualism.

That leads to my fourth subject, the theological arguments. Karl Barth, probably the most influential Protestant theologian of the last century, certainly rejected it. Google ‘Karl Barth and the afterlife’ and you will find his robust statement on why he doesn’t believe in it. Karl Rahner, a Jesuit priest, who was probably the leading Roman Catholic theologian of the last century, also questioned it. John Macquarrie, a former Lady Margaret Professor of Divinity at Oxford, whom I consider the most persuasive of recent theologians, was another, as was David Edwards, a former Provost of Southwark Cathedral and Norman Pittinger, a former Chairman of the Theological Commission of the World Council of Churches. Among the arguments that influenced them there were three I should mention now.

The first is anthropology – what is a human being? Are we psychosomatic unities? Rahner certainly thought so, although even in translation his thought is complex. John Macquarrie wrote something similar. ‘Human life seems to be so bound up with the body that we cannot envisage for it any reality when the body is dissolved.’ Norman Pittinger wrote ‘Not only do we all die, which is obvious enough, but all of us also dies, which to many may not appear obvious. We die, body and mind, even “soul” (if that word is right to use here); and all talk in the world about “immortality of the soul” will not deliver us from this kind of finality.’

Then secondly what do we mean by eternity? Wittgenstein wrote ‘Death is not an event in life: we do not live to experience death. If we take eternity to mean not infinite temporal duration but timelessness, then eternal life belongs to those who live in the present.’ Barth wrote ‘Eternal life is not another and second life, beyond the present one. It is this life, but the reverse side which God sees although it is yet hidden from us.’

That all relates to the most fundamental issue – what sort of God can I believe in.

Is God to be found in this world, by a careful analysis of what we observe? Or is at least some belief in God to be transferred to another world, the very structure of which might be very different to the world and universe we know? If so then it can never be disproved. But personally I think the reality of God can be found in attending to the world we know. A basic thankfulness coupled with a willingness to forgive is where I root my knowledge of God, and those things are in the present and not in some future world.

My own conclusion is that death is the end of any personal consciousness although we shall continue in the memory of others, and maybe even in the memory of God, and, for me, that is enough. 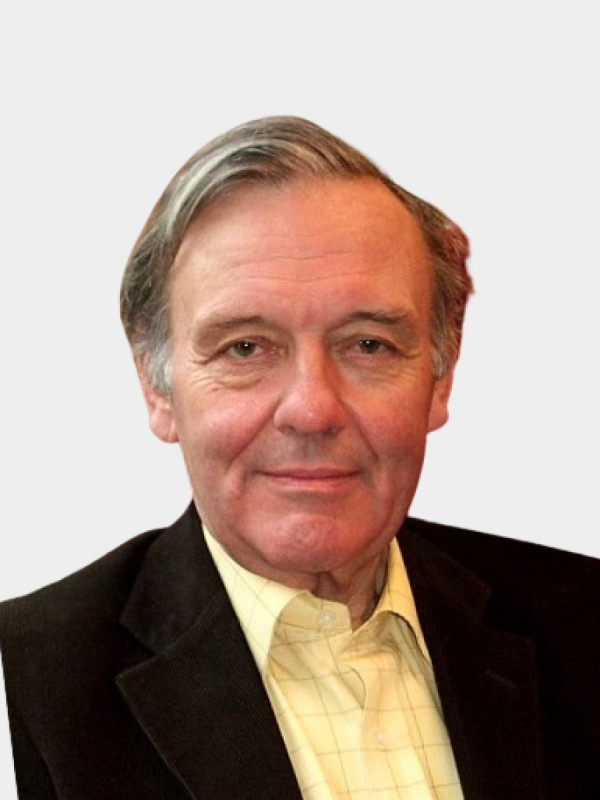 Canon Bob Reiss is the author of Sceptical Christianity: Exploring Credible Belief (2016) and Death, Where Is Your Sting: Dying and Death Examined (2021).

After a curacy in London he became Chaplain of Trinity College, Cambridge, then Selection Secretary for the Advisory Council for the Church’s Ministry (ACCM) and later Team Rector of Grantham. In 1995 he moved to be Archdeacon of Surrey and from 2005 was Canon Treasurer of Westminster Abbey.  He is now retired and lives in Salisbury.