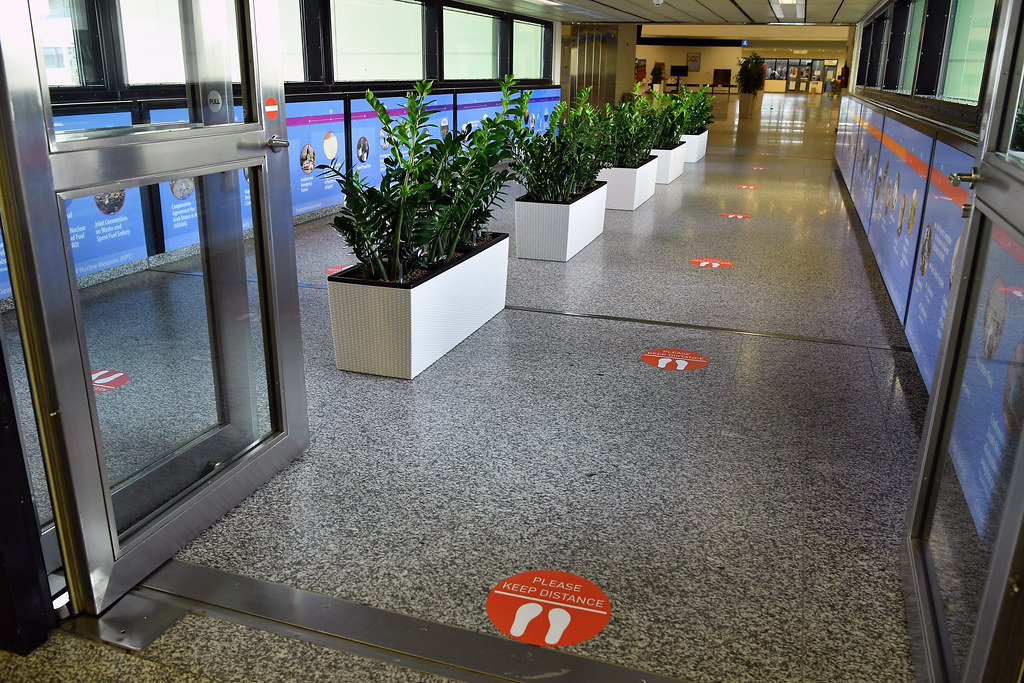 The first item in our poetry series on the Sarum College Blog, by Mark Pryce

‘Distancing’ is a playful look at the strange new phenomenon of ‘social distancing’ and its two-metre space between one person and another.

The poem picks up on the variety of language being used by public health advisers and journalists to describe the 2m gap – the length of a broom, width of a double bed, size of a parking space etc – and then goes on to imagine specific creatures, objects and historical individuals whose length or width would serve to keep two people two metres apart. It ends with a sombre reminder of mortality.

and every other body       living, dead or dying

big enough   for holding out

a long-handled broom      without touching

to pass by sideways.

Read the Sarum Blog to keep up to date with our poetry selection.

The Revd Canon Dr Mark Pryce is a visiting scholar in the Sarum College Centre for Human Flourishing. He is director of Ministry, Birmingham Diocese and Chaplain to The Queen.