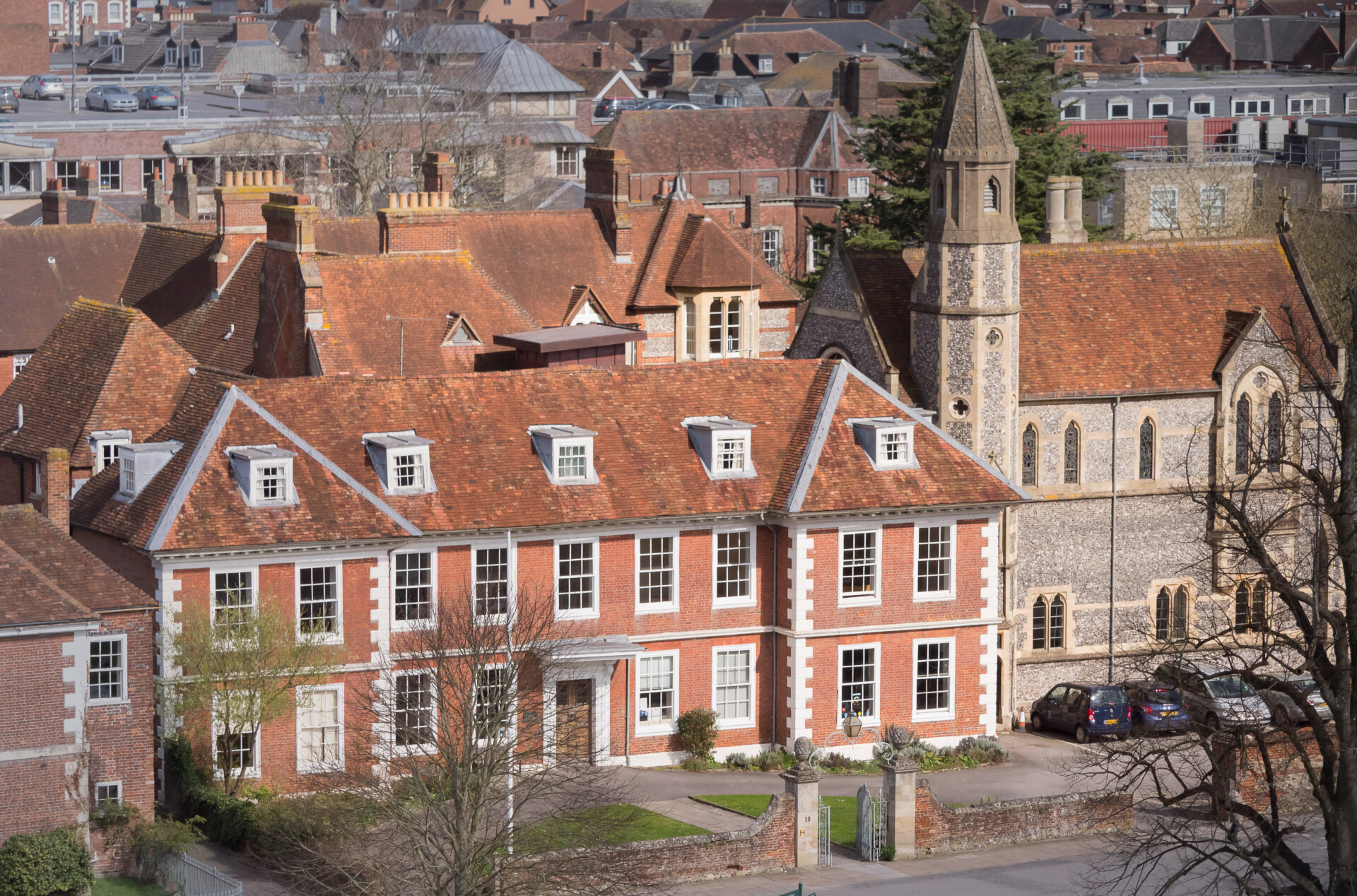 Congratulations to two former Sarum Formation in Ministry students, The Revd Fiona Jack and The Revd Jo Stobart, who have been elected to General Synod, the national assembly of the Church of England.

‘We are delighted that two of our former students have been elected onto General Synod at a particularly crucial time in the life of the Church of England,’ says The Revd Canon Professor James Woodward, Principal of Sarum College.

‘They will bring into that assembly skill, experience, passion and wisdom. Fiona and Jo also share a commitment to human flourishing which stands at the heart of our vision of theological and spiritual learning here at Sarum College. We look forward to following their work with the General Synod and assure them of our very best wishes and prayers. On a personal note I am glad to say how proud I am as their former Principal in this achievement.’

Both candidates ran on a platform that included climate change and inclusion issues. 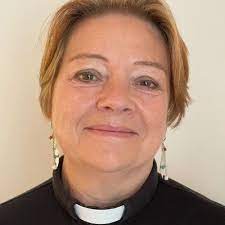 Fiona was ordained Deacon in 2020 and is now a curate at St. Barnabas Church in Ealing.

As part of her training with Sarum College, she undertook a ‘transformational placement’ in Johannesburg which included an experience in a township church. LGBTQ+ inclusion in the Church of England is at the top of her agenda:

“I am bisexual, have a gay son and a bi daughter. Living in Love and Faith is due to be discussed in the next Synod, so we need clergy who identify as LGBTQ+ to be present. There should be no discussion about us – without us.’

Issues of gender and sexuality came to the fore during the election in part because the final recommendations of the Church of England’s Living in Love and Faith project are due to be considered in General Synod.

Fiona is one of the 131 candidates supported by Inclusive Church, a network of churches, groups and individuals, which asked candidates standing on its platform to agree expressly that they were ‘committed to equality for everyone, at all levels and roles within the church, regardless of gender, disability, ethnicity, socio-economic status, mental health or sexuality’. 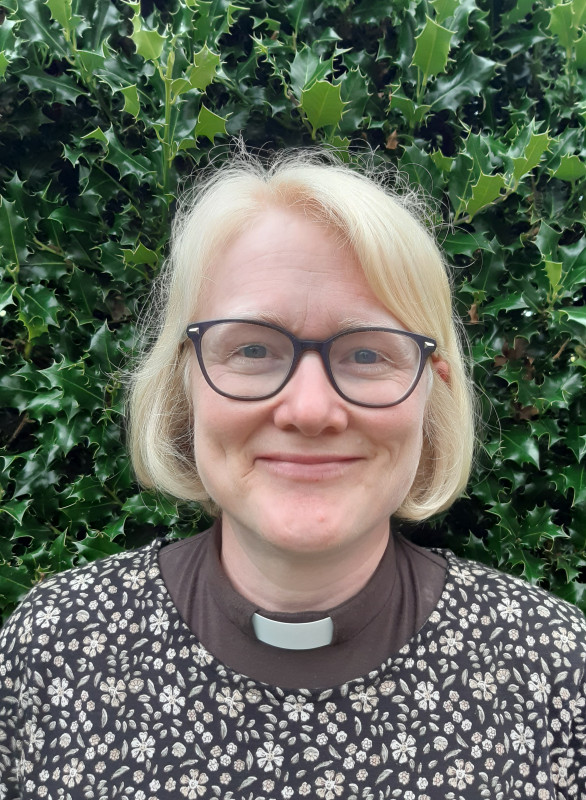 The Revd Jo Stobart is in her first incumbency as Vicar of Ilminster and Whitelackington in South Somerset. Following her ministry training at Sarum, she was ordained deacon in 2016 and embarked on an MA in Theology, Imagination and Culture here, which she hopes to finish this year.

For Jo, climate change is top of the agenda for the synod.

‘As someone who has watched the struggles of a lay volunteer trying to sort out a green replacement for our aging gas boiler, the Church of England needs to put some money (and expertise) where its mouth is.’

The synod is tricameral, consisting of the House of Bishops, the House of Clergy and the House of Laity. There are currently 467 members in total. This election resulted in a greater turnover than the previous election in 2015 and women now represent a larger share in Synod, although men still outnumber women. The 136 male clergy elected represent a 68 percent majority, down from 71 per cent in 2015.

Decisions taken at General Synod shape the life, worship, financial health, ministry and mission of our church. Representatives of the whole church of England – dioceses, cathedrals, religious communities, universities, armed forces, bishops, clergy and lay people – usually meet three times a year to debate and decide the future direction of the church. Decisions affect the life of every parish – for example the ordination of women to the priesthood and as bishops; and the recent commitment for the church to reach net zero carbon emissions by 2030 in response to the Climate Emergency.