The Revd Canon Dr Chigor Chike, vicar of Emmanuel Forest Gate, and Prof Anthony Reddie, Department of Theology, Oxford, are among the 11 people appointed to the Archbishops’ Racial Justice Commission, which is tasked to help guide the Archbishops of York and Canterbury in tackling systemic racism in the Church. 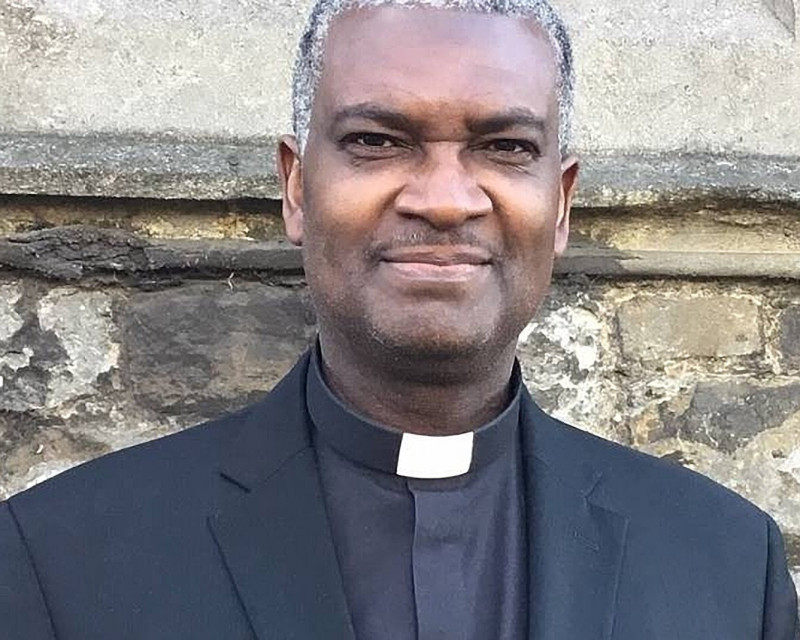 Chike, a Sarum College Trustee, has challenged institutional approaches to racism in his previous role as Chair of the Chelmsford Diocese Committee for Minority Ethnic Anglican Concerns and as a member of its Racial Justice Task and Finish Group. The Group joined widespread criticism of the government’s commission on Race and Ethnic Disparities report in March 2021 which downplayed the influence of systemic racism on the relative well-being and achievement levels of black people compared to white people.

Chike also has personally challenged a Church of England stance on ‘contested heritage’ which advocates a default position of retaining monuments, statues and memorials linked to the slave trade. In a BBC Radio Ulster interview about his response to the C of E guidance, Chike said he welcomed the review but thought removal was a better default position, arguing that monuments in church aren’t there to mark history but rather to show approval.

‘It’s not a question of destruction or cancelling history,’ he said. ‘We have to think about where we are placing it and what we are saying by where we are placing it. And for things that are placed in church, the strong message of approval — not just from us but God that is implied — should always be considered.’’ 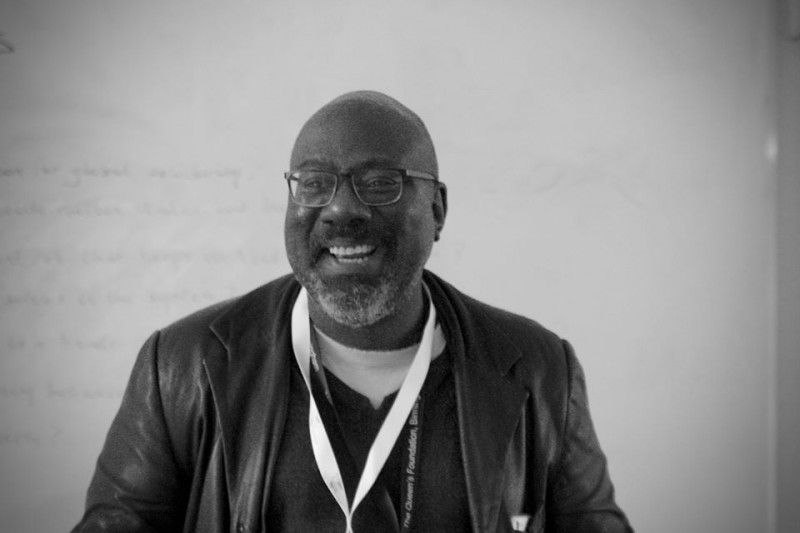 Professor Anthony Reddie is a liberation theologian whose most recent book, Theologizing Brexit: A Liberationist and Postcolonial Critique, argues that the the public discussion and vote for Brexit has contributed to a climate of vilification and negativity directed at anyone not viewed as ‘authentically’ British.

Reddie, a Visiting Scholar at Sarum recently received the Archbishop of Canterbury’s 2020 Lambeth, Lanfranc Award for Education and Scholarship, which is given for ‘exceptional and sustained contribution to Black Theology in Britain and Beyond’.

In a piece to mark Black History Month, Reddie cites the late Professor James Cone as his ‘hero’ for being a ‘fearless speaker of the truth. His desire to challenge the hypocrisy of White Christianity and its penchant for worshipping White privilege rather than following a colonised and oppressed Jewish man called Jesus, was relentless and undimmed, even in old age.’

Read more about the Commission