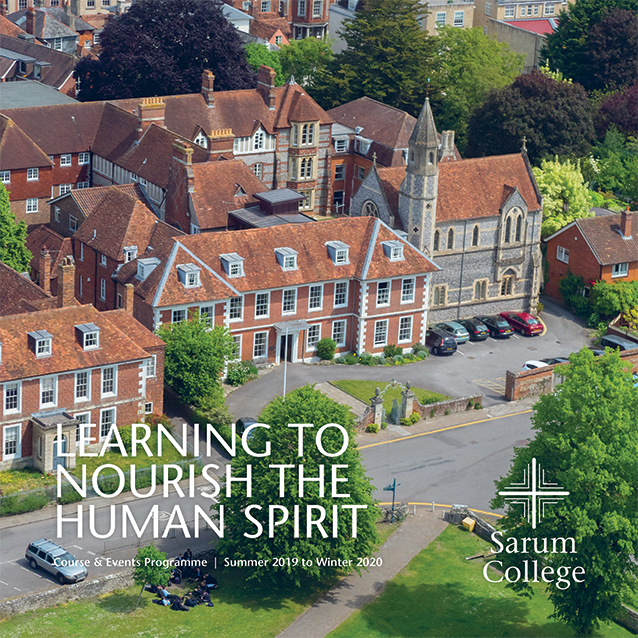 Special congratulations to 18 soon-to-be curates who trained at Sarum College and were licensed online as lay workers today.

Lockdown and the present government restrictions have meant that the ordinations to the diaconate that would normally take place at Petertide have been postponed until September.

The former students of Sarum College’s Formation in Ministry are:

Jan Church to serve in the Benefice of Cannington, Otterhampton with Combwich and Stockland
Karen Franklin (Canford Magna – The Lantern)

Philip Hopper to serve in the Benefice of Pilton with Croscombe, North Wootton and Dinder

Sue Hoskins to serve in the Benefice of Wrington with Redhill, Butcombe and Burrington

During the Bath & Wells licensing service, Steve Rogers was remembered. Steve was training with Sarum and would have been licensed today, but sadly died after a brief illness in May. He and his family were remembered in prayer.

Deacons who were due to be priested this year will have their licenses extended in a service on Sunday. The hope is that ordinations for both those to become deacons and those who will be priested can take place later in the year.