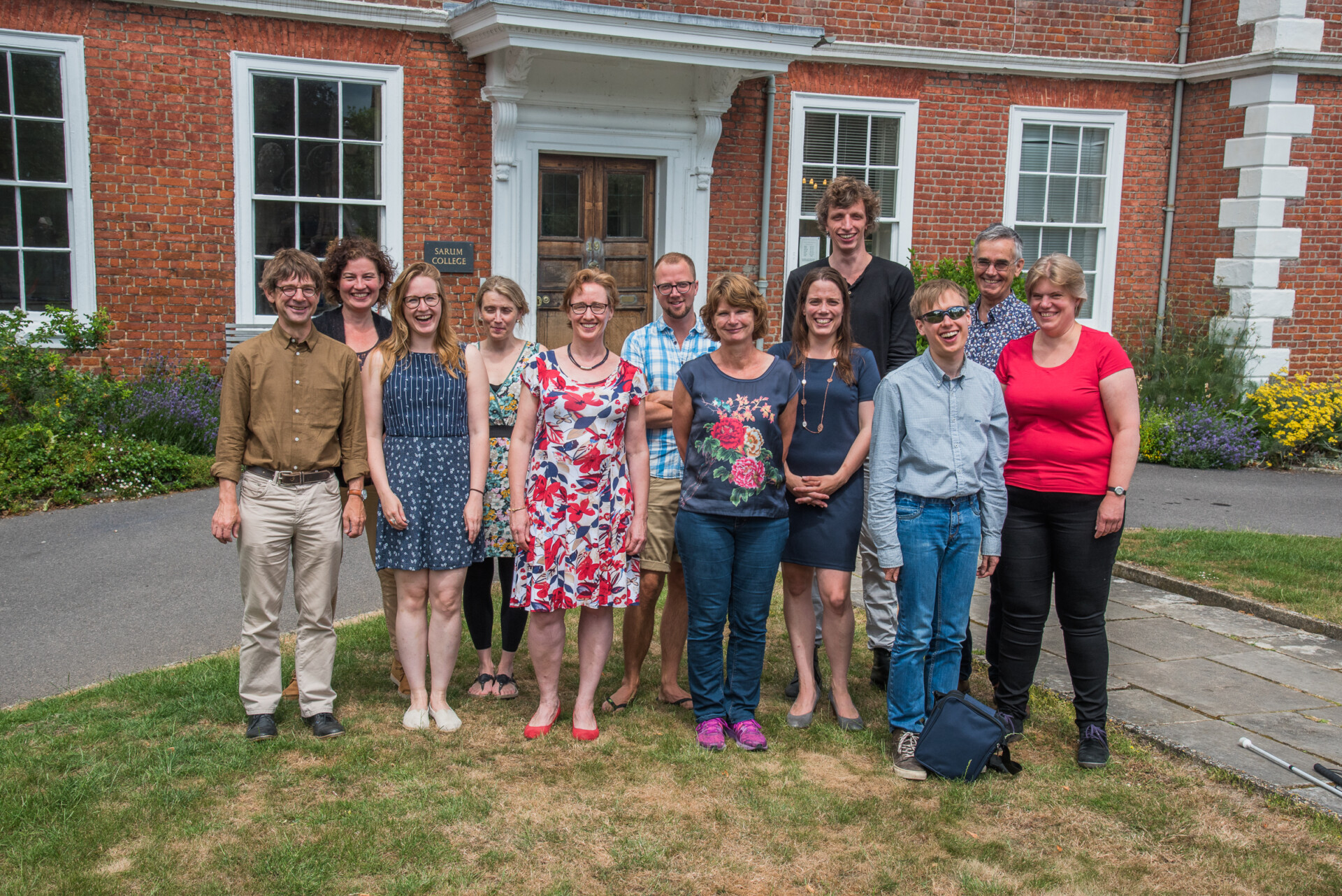 A group of students training to be church ministers in the Netherlands have spent a ‘wonderful’ weekend training at Sarum College.

The trainee clergy are part of the Remonstrant Church, a liberal Dutch denomination established in the 17th Century.

The group was led by Bert Dicou, a Remonstrant Minister and academic at the Free University of Amsterdam, who has recently completed a book jointly with Sarum staff member Dr Anna-Claar Thomasson-Rosingh.

Bert said, “This is the concluding retreat of our seminary year. We spent time studying and in spiritual formation.

“The subjects of our studies were the Bible and liturgy. I can think of no better place to study liturgy! We were able to join the daily worship in the Cathedral as well as having space for our own worship in the Sarum College chapel.

“We also explored other religious traditions in England, for example on Sunday morning we attended a Quaker meeting.

“We Remonstrants don’t use liturgical worship often, so on the occasions when we do, we want it to be done very well.

Corrie Vis from Utrecht was one of the students and found Sarum College and Salisbury enchanting places for a weekend study break.

Corrie said, “It was a privilege to spend so much time in the Cathedral. It is a beautiful building especially as it constantly changes in the light.

“Another thing I loved about our visit was the food at Sarum College!”