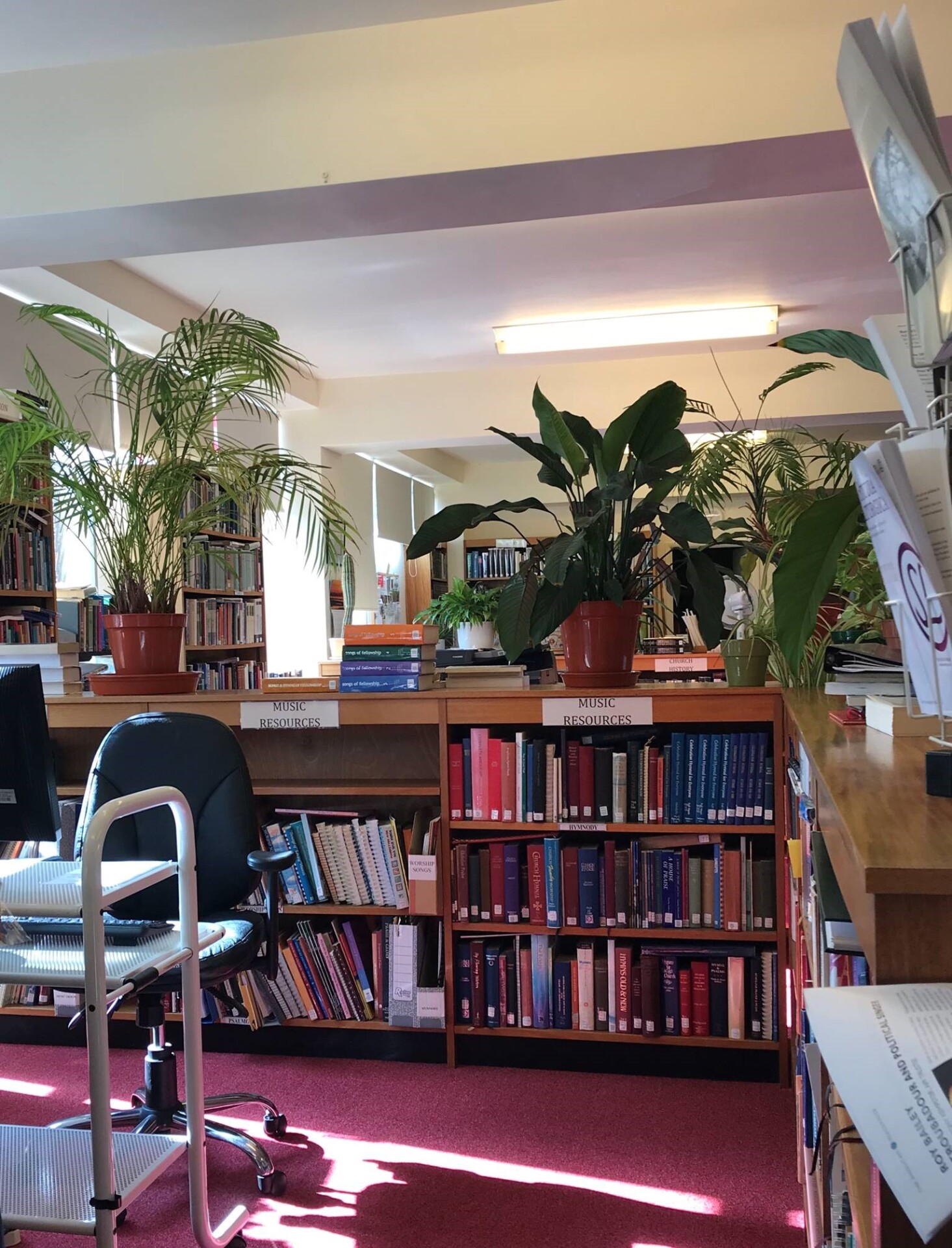 The library is very attractive at this time of year.

Sun streams in through the windows and the greenery of the large pot-plants is vibrant and vigorous.
I peer at the illustrations in the old books we unload from our trolley and wonder about the frequently anonymous craftspeople who created them…
My own interest in books began with my education as a printmaker. My personal focus and speciality was lithography on stones, but I was also fascinated by the process of etching – on both copper and zinc plates.

In the mid 1600 technical developments in the etching processes enabled this method of printmaking to rival that of engraving for reproducing illustrations.

Rembrandt, who died in 1669, had his own etching press. Artists did, and made their own prints and reproductions, but talented engravers and etchers also made their living from the copying of famous works for books and pamphlets.
The quicker, cheaper method of black and white reproduction, lithography on stone, was invented in 1795 and chromolithography, enabling cheap colour prints, in 1837.
With the newer lithography methods both text and illustration could be reproduced quickly and cheaply, but quality was not always a consideration.
I’m new to book preservation and conservation; out on the periphery with very small knowledge, but great curiosity. I wonder if lithography, that magical process I, as an artist, discovered with such great delight, might also be partly responsible, in its newer forms, for the 18th century divide that seems to afford our earlier books some greater respect?

I get quite philosophical around all these books. I’ve just taken home a brand new volume entitled ‘Kierkegaard as Theologian’. During coffee break, I accidentally opened it at a page discussing the importance of the ‘voice’ – Climacus’ (a Kierkegaard pseudonym) contention that the emphasis should fall on ‘how’ something is said, not on ‘what’ is said – Kierkegaard apparently feeling that people’s increasing inability to listen to the ‘voice’ prevented their real understanding of truth.

As we clean and examine the older books, it seems to me there is often a strong divide between the ‘how’ and the ‘what’ of the facts the authors are offering. Being more aware of the ‘how’ reveals more than I anticipated of the content.
Time has so changed our concept of facts and our sense of responsibility for both the ‘how’ and the ‘what’. In this era of fake news and layered lies, I wonder if there is too much emphasis on the ‘how’ and also if it’s possible that the responsibility for the ‘how’ is somehow being shifted from the speaker to the listener…