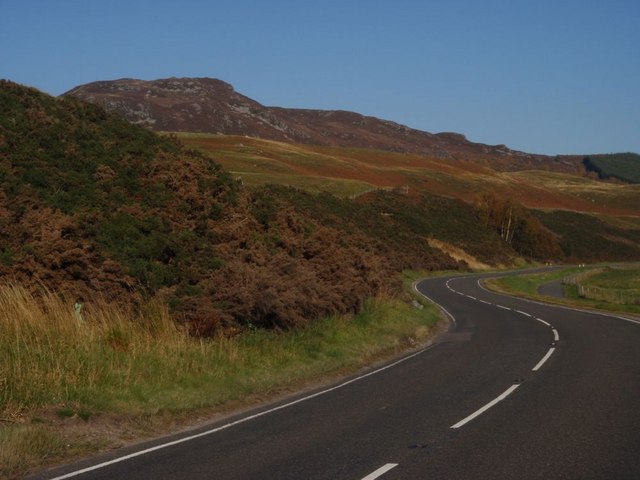 Lock-Down Poetry: The Time was Foreshortened by Richard Harries

A Contribution to our poetry series on the Sarum College Blog, by Richard Harries

The early stages of lockdown where I live were quite amazing. Normally we are oppressed with the noise of planes overhead, for we are under the flight path not far from Heathrow. And of course normally there is the incessant noise of cars and building works. But suddenly there was blissful silence. At the same time, the weather was good and we had brilliant light.

The combination of  silence and  light created a kind of paradise, enhanced of course by the fact that we could hear the birds as never before and exult in the vibrancy  of spring. Yet at the same time every day people were dying in their hundreds. Particularly distressing was the fact that people were dying without able to physically say goodbye to their families and friends.

It was this extraordinary contrast that the poem seeks to reflect, drawing on New Testament imagery of the end time.

The time was foreshortened

The time was foreshortened,
the end drew near.
Two sleeping in bed, one was taken
And one was left.
Two cooking in the kitchen, one was taken
the other bereft.

Silent, arbitrary killer
selecting who shall go.
Two men to every woman
were quickly snatched away,
five BAME’s to one of others
the same rude way.

The planes above had stopped,
all was deadly quiet.
Cars from the streets had vanished-
but somewhere they lay dying.
The silence here was blissful-
but someone else was crying.

The sky was blue with light,
the trees arrayed in green.
We exulted in the blossom,
and the day so fresh and clear.
But there the mind was going out,
the lungs giving up their air.

The seventh seal was opened,
there was silence for half a heavenly hour.
Living and dying that silence encircles us,
suffuses all with smiling light.
May that light shaft every one of us
In the dark of encroaching night.

Rt Revd Lord Harries was the Bishop of Oxford from 1987 to 2006. He was previously the Dean of King’s College London . He is an Honorary Fellow of Selwyn College, Cambridge and of St Anne’s College, Oxford.  In 2006 he was made a Life Peer as Lord Harries of Pentregarth and sits on the crossbenches. Our Principal, James Woodward, was his first Chaplain in Oxford from 1987 – 1990.

Read the Sarum Blog to keep up to date with our poetry selection.