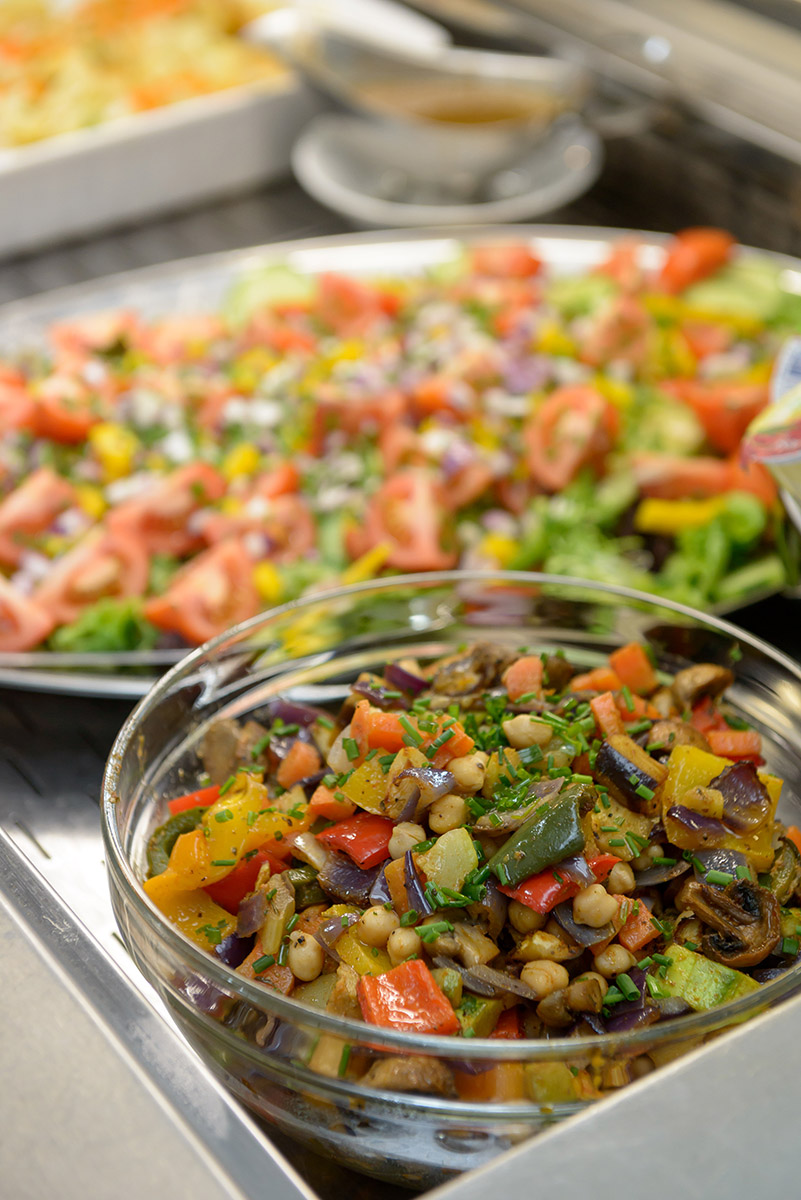 Today is the last day of January, and for more than a quarter million people, it is the official end of Veganuary, though more than half of those who pledged say they will continue to eat vegan.

Veganism, a way of living which seeks to avoid animal exploitation and cruelty, has evolved enormously from a 1970s hippie thing or a contemporary social media fad. It is said to have gone mainstream in 2018, when online searches about veganism, vegan products and sales hit an all-time high.

According to Google trends interest in ‘veganism’ increased seven fold between 2014 and 2019.

Greggs hit the headlines last January with its hugely popular vegan sausage roll. Other big high street chains and restaurants have followed suit by introducing new ranges of vegan meals. Orders of vegan meals grew 388% between 2016 and 2018 and they are now the UK’s fastest growing takeaway choice.

If the trends continue, vegans and vegetarians are likely to make up a quarter of the British population in five years with twice as many choosing a primarily vegetarian diet and the occasional addition of meat or fish.

That’s a huge cultural shift: so what’s going on? Whether you pledged to Veganuary, resolved to eat less meat or just feel you should be thinking more about this sort of thing, we can help.

Here are some study days looking at sustainability from various angles.

And if you fancy trying some delicious plant-based food, follow the link below to browse some of the tempting dishes our catering team can offer. Throughout February 2020, get a 10% discount on a plant-based meal for groups of 10 people or more. Just contact our catering manager Richard Amey and cite ‘vegan2020’ to claim your discount.